The Argus - Know Your Candidate 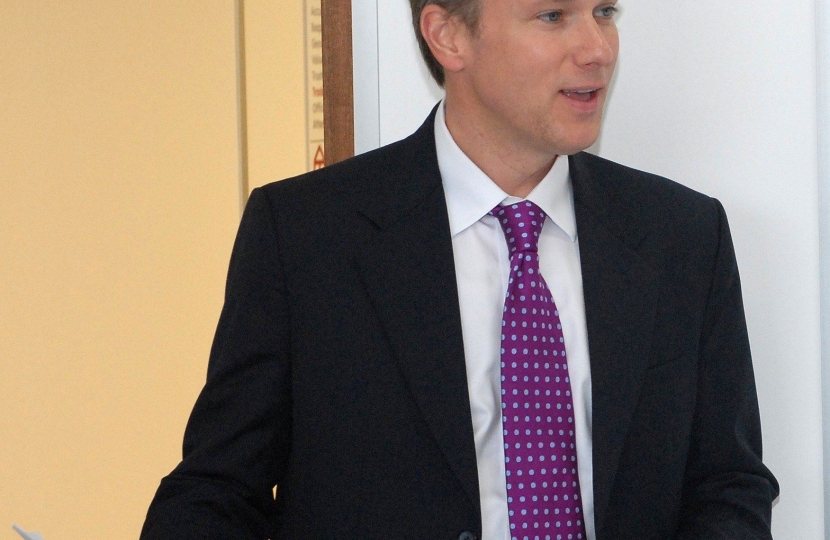 What is the biggest single issue in the constituency you are standing in?

Ensuring the trains operate efficiently. While the Government have responded to recent disruption with £300 million of investment to improve the infrastructure, it's down to the rail company and trade unions to work together for good of my commuter constituents, I'm one myself.

Do you believe that Brexit can bring about a positive change to Sussex (list one example if you believe it can or explain why it can’t if you don’t believe)?

Brexit means we can once again have a global Britain – outside an EU which is becoming more and more inward-looking. With one of the world’s busiest airports in Crawley, Gatwick benefits from expansion of truly international as well as European routes, not least from Norwegian Airlines (a non-EU country).

Who will win this election (and by what size majority)?

I take no vote for granted, the result is in the hands of the Crawley and British electorate.

Who is your political hero and why?

What has been the best moment you have had out campaigning (ideally this election though happy to take a great anecdote from previous elections if more appropriate)?

It’s been great to have a warm reception on the doorstep, and it’s good to meet people I was able to help when I was MP. I’ve been pleased to be accompanied on some delivery rounds with my beagle who’s a big hit with Crawley residents!

Is this election necessary considering we already have a majority government that was due to run until 2020?

The Prime Minister has taken a one-off chance to hold an election while the EU agrees its negotiating position and before the detailed talks begin. This is the only way to end the uncertainty caused by other parties. Only under the leadership of Theresa May will we see strong and stable leadership in the national interest.

Can voters be confident that our current system is the best way to select a government?

Our current system provides a direct link between an MP and their local community. Policies are best set by the electorate choosing a party to govern, not by backroom deals agreed after polling day by minor parties with minority support.