Backing our athletes at Rio 2016 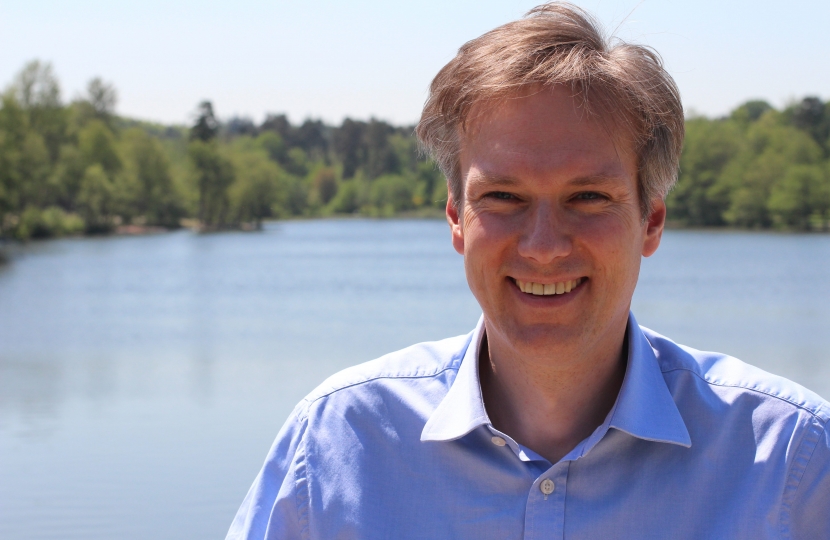 As I write, our athletes are second in the medal table; only behind the United States and ahead of China; an impressive fact not least because when competing in the Games directly following a home Olympics, a number of countries have experienced a fall in their position in the standings.

In the Atlanta Olympics 20 years ago, Great Britain won a solitary gold medal. As a result of John Major’s introduction of the National Lottery in the 1990s, a number of Team GB’s successful athletes in Rio have cited lottery funding as aiding their success.

Some of Sussex’s own are competing at the highest level. Steve Scott won a bronze medal for shooting, and Fiona Bigwood secured a silver in the team dressage for Team GB.

It is hard to believe that it is already four years since the memorable summer of London 2012.

One of my fondest memories actually happened before the Games started. Ten days ahead of the Opening Ceremony, the Olympic Torch Relay, which started in Olympia in Greece, came to Crawley. It was very special to see the Torch come through our town.

The Relay travelled across Sussex, and our very own Maria Hains was a Torchbearer in Worthing.

I am also looking forward to the Paralympic Games in Rio, starting on 7th September.

One athlete in particular I’m supporting is Crawley’s Ben Jesson, who will be representing Great Britain in shooting.

Ben made his Paralympic debut at London 2012, and it’ll be great to watch him compete in his second Paralympics; we can be proud that he will be representing our country.

As a town, let’s all back Ben, and continue to support our British Olympians and Paralympians!