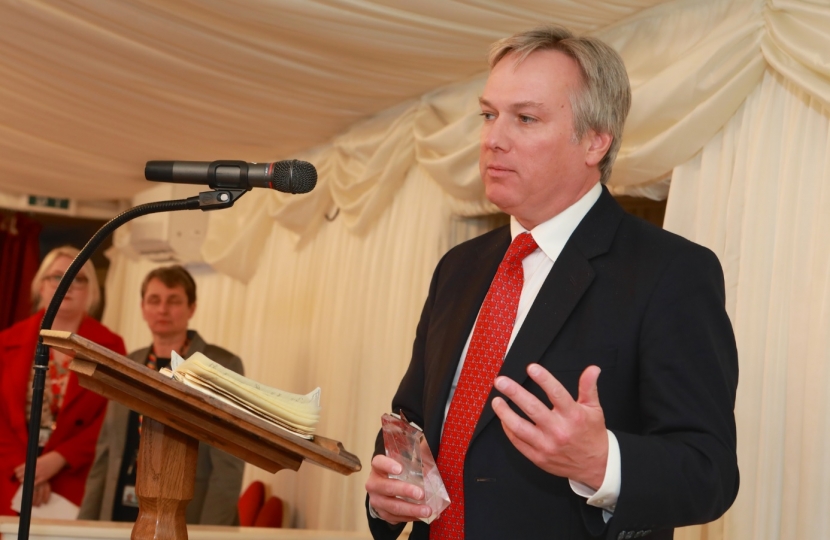 There can never have been a year in which Blood Cancer Awareness Month, this September, has been more important. The impact of COVID-19 on the more than 200,000 people with blood cancer in the UK has been considerable, with all of them being asked to shield at home from March until July, with a significant mental health impact on them and their families.

However, there is also the major concern that many thousands of people did not see their GP in the last few months because of COVID, ignoring symptoms which might well have been blood cancer. Many of these will, thankfully, not have had blood cancer but it is estimated that between March and July the NHS would expect around 13,000 people to be diagnosed. A stark indicator of this issue is the number of people who were referred on the two week wait urgent pathway for suspected cancer. In April 2019, there were 1,825 people referred in England with suspected blood cancer. However, in April 2020, the number was 895. In June 2019 and 2020 the figures were 1,729 and 1,412 respectively.

This is extremely worrying and as someone who has been campaigning for speedier diagnosis for blood cancer for many years, I fear there will be a flood of late diagnoses as the year progresses thereby reducing people’s chances of living longer.

The figures also tell a familiar story – blood cancer is difficult to diagnose. In April 2019, there were nearly 200,000 cancer referrals in just one month, but, as referenced above, only 1,825 were for blood cancer, despite it being the fifth most common cancer.

There are no easy answers to this situation. Blood cancer is difficult to spot both for the public and their GPs. The most common symptoms include unexplained weight loss, bruising or bleeding; lumps or swellings; drenching night sweats; unexplained rash or itchy skin; bone, joint or abdominal pain and tiredness that does not improve with rest or sleep.

How many of us can say we do not suffer from one or more of these symptoms at some point? I know from speaking to many GPs across my Crawley constituency that they do an important job, often in difficult circumstances, not least during the current crisis. However, the annual NHS Cancer Patient Experience Survey findings have repeatedly shown that around a third of people with blood cancer have to see their GP three or more times prior to diagnosis, more than any other type of common cancer. The NHS needs to do better in supporting GPs to identify the symptoms of blood cancer, linking what can often appear to be unrelated problems, and referring appropriately.

Repeat GP appointments without referral means that too many people end up being diagnosed via an emergency. Analysis of routes-to-diagnosis data shows that the proportion of blood cancer cases diagnosed via these emergency routes did not significantly improve between 2006 and 2016. That is not good enough.

The Government has made some welcome commitments including that by 2028, 55,000 more people each year will survive their cancer for five years or more and 75% of people with cancer will be diagnosed at an early stage (stage one or two). Staging for blood cancers is difficult, and sometimes impossible, so I want to see a commitment to reduce the number of people diagnosed with blood cancer via an emergency reduced to the rate for other common cancers (28% to 19%).

Blood Cancer Awareness Month 2020 has presented new and daunting challenges, not least for people affected by blood cancer. However, some of the challenges are not new and we must remain focused on speeding up diagnosis, now more than ever.