Budget 2021 and standing up for Crawley 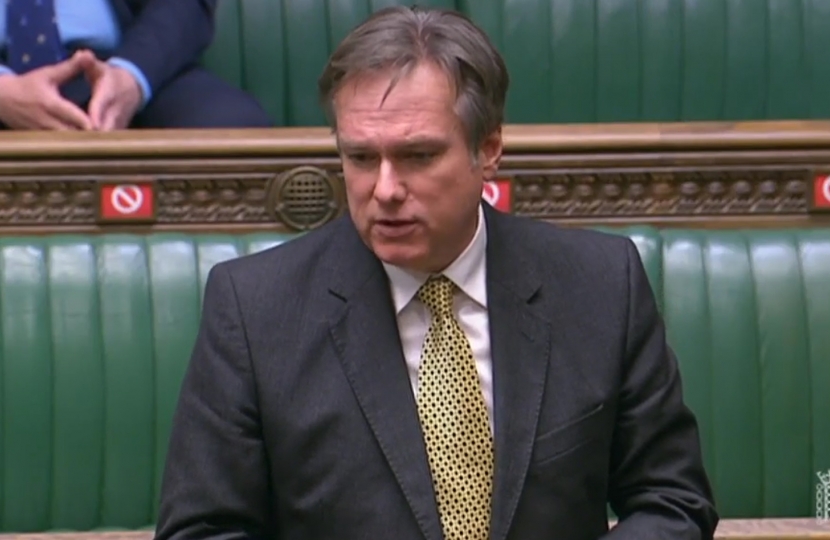 Tax is being cut for low-income families by reducing the Universal Credit taper rate by 8 pence, taking it down from the current 63p to 55p. The Work Allowance is also being increased by £500. Taken together, this is a tax cut for some 2 million low-income families worth £2.2 billion next year, or over an extra £1,000 in their pocket.

Action is also being taken to address fuel duty. Indeed, the average cost of filling up the family car has gone up by £3.40 in the last eight weeks alone as a result of rising global oil prices. The Chancellor is right to freeze fuel duty for the twelfth year in a row, a £1.5 billion tax cut, meaning the average driver has saved more than £1,900 since 2010.

Ahead of the Budget I met the Long Live the Local campaign to reiterate my support for this cause and the over 1,600 jobs supported by brewing and pubs in Crawley.

These measures will boost British pubs by nearly £100 million a year, and will mean a permanent cut in the cost of a pint by 3p.

I have campaigned for reform of Air Passenger Duty for some years now with Gatwick Airport in Crawley being at the heart of my representations. The 50 per cent cut in APD for flights between airports in England, Scotland, Wales and Northern Ireland is welcome and is set to benefit around 9 million passengers in 2023-24.

Too many adults are held back by their numeracy skills, costing individuals up to £1,600 a year in lost earnings while meaning they are twice as likely to be unemployed.

A new national numeracy programme, Multiply, will see £560 million invested to enhance the basic maths skills of more than half a million adults.

Further support announced last week includes more than £5 billion for roads maintenance, over £6 billion to back the Transport Decarbonisation Plan, and £11 million for the UK and Ireland 2030 World Cup bid.

There is of course more to do and in the coming days and weeks this will be the focus of what I continue to ask ministers in the House of Commons.