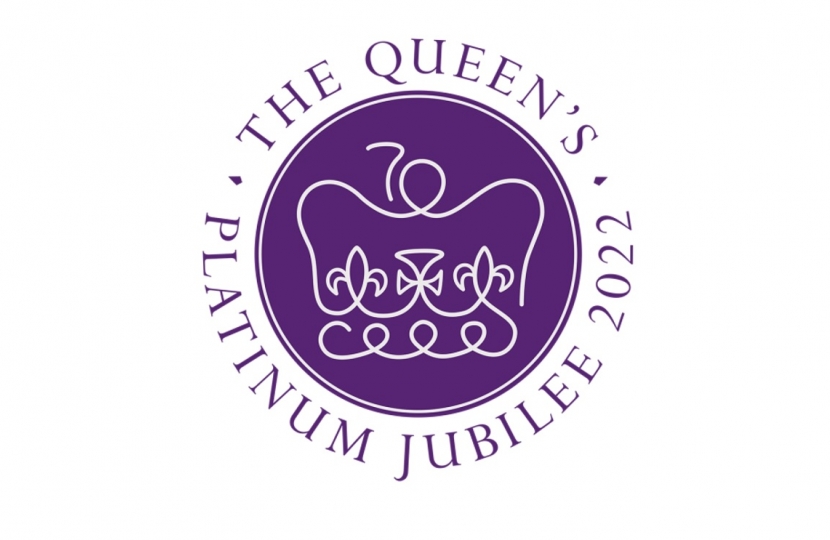 On 6th February, HM the Queen will become the first monarch ever to celebrate a Platinum Jubilee, marking 70 years on the throne.

This will be marked by events throughout the year, but it is this coming date which is the moment which will go down in history as we thank Her Majesty for her service to the United Kingdom and the Commonwealth.

Crawley has of course recently enjoyed its own milestone anniversary, with last month marking 75 years since the designation of the post-war new town which saw Three Bridges, Ifield and the small market town of Crawley brought together as one community.

HM the Queen has visited Crawley many times during her reign and indeed before her ascension, with our town continuing to go from strength to strength throughout Her Majesty’s time on the throne.

Princess Elizabeth, when she was heir, visited in 1950 to open Manor Royal. In 1958, Her Majesty visited to not only open Gatwick Airport officially, but to also open Queen’s Square and plant a tree to mark the occasion.

In 2006, as then-Leader of West Sussex County Council, I was honoured to meet the Queen at the opening of the new Thomas Bennett Community College.

Other ways the Jubilee is being marked include a series of events over the four day long weekend of Thursday 2nd to Sunday 5th June, with two bank holidays confirmed as the nation celebrates the Queen’s decades of service.

Celebrations will include Trooping the Colour, the lighting of beacons throughout the UK including the Millennium Beacon at Tilgate Park, and a special service of thanksgiving at St Paul’s Cathedral in London.

Buckingham Palace will also host the Platinum Party at the Palace, which will see performances from some of the world’s biggest stars and celebrate some of the most significant moments of the Queen’s reign. It is hard to believe that it is some 20 years since the Golden Jubilee concert, which started with the iconic image of Brian May playing the national anthem from the top of the Palace.

An important constant of these events will be the crowds that will be there to enjoy them. As we emerge from the darkness of coronavirus and with the restrictions on gatherings in this country lifting, we can come together to thank Her Majesty for all she continues to do for the nation.