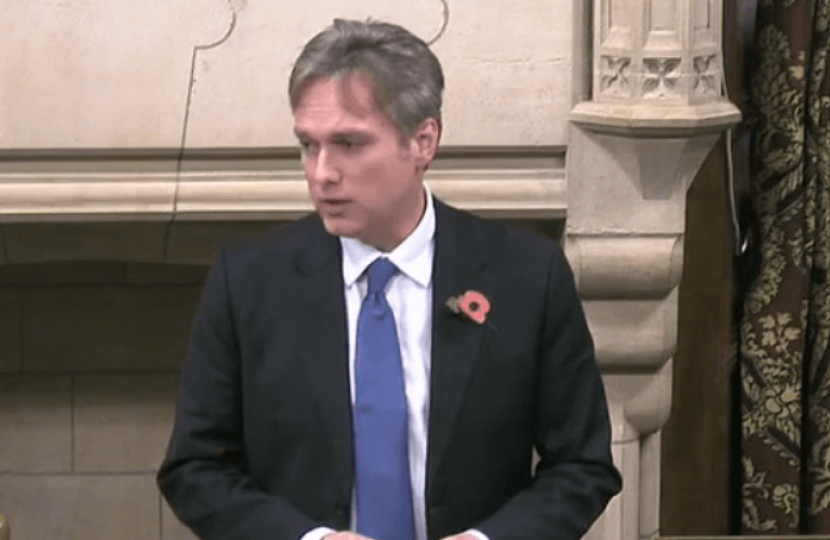 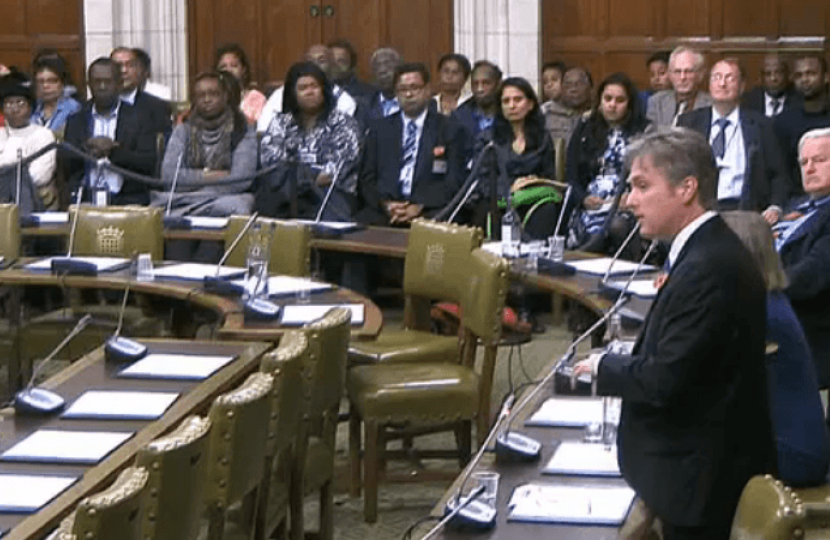 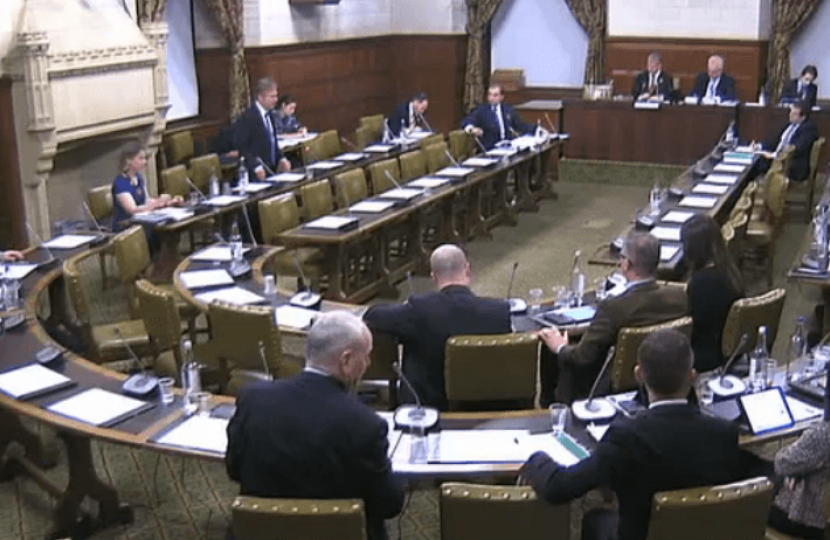 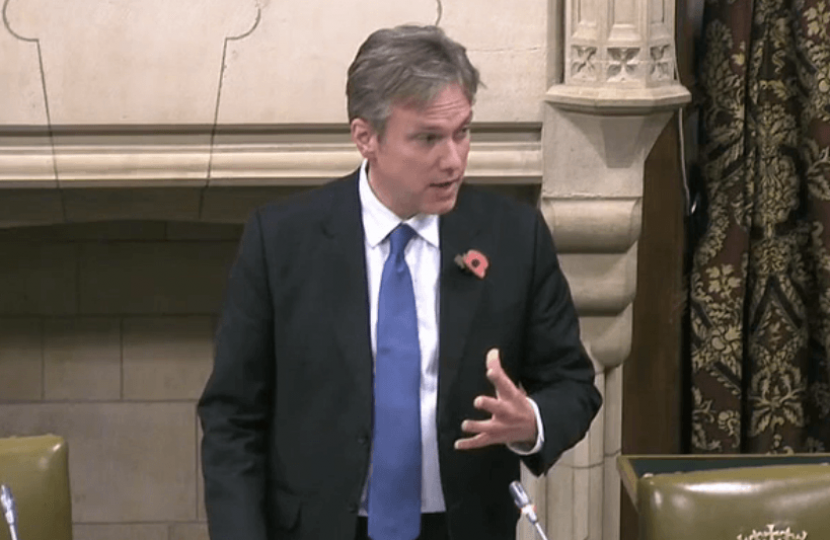 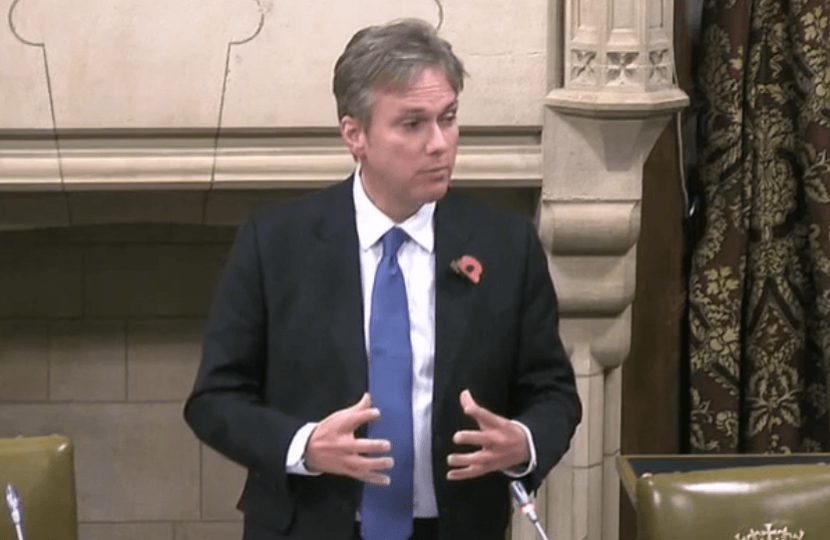 Henry Smith MP spoke in a debate in Westminster Hall on Wednesday, 28th October to call for the right of return to the Chagos Islands, following the closing of a consultation organised by the Foreign & Commonwealth Office on the issue the previous day.

“I was pleased to welcome a large number of Chagossians, many from Crawley, who were in the Grand Committee Room of Westminster Hall yesterday to attend this debate.

“A poignant thought which I raised was that there were more Chagos Islanders watching the debate in Parliament yesterday than on the islands themselves.

“This Government is the first to actively investigate resettlement of the British Indian Ocean Territory and following on from the end of the consultation earlier this week, I am continuing the call for Chagos Islanders to be allowed to return home.

“Whilst we can’t change the forced eviction which then Prime Minister Harold Wilson sanctioned in the 1960s we can right this wrong now.”

Andrew Rosindell MP, the new Chairman of the All-Party Parliamentary Chagos Group, was chairing and in charge of yesterday’s proceedings.

“I’m grateful to Andrew for calling me to speak, and I look forward to working alongside him as he takes on the Chairmanship of the Chagos Islands APPG and I'm honoured to remain as a Vice Chair of the Group.

“Thank you to the members of the Chagos Island community who took the time to come to Westminster yesterday – the campaign continues.”