On the ground at the Poland-Ukraine border 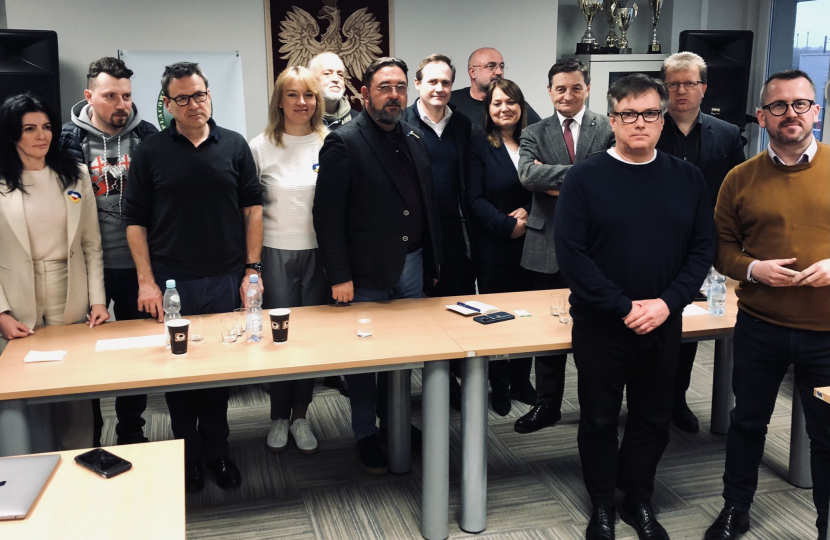 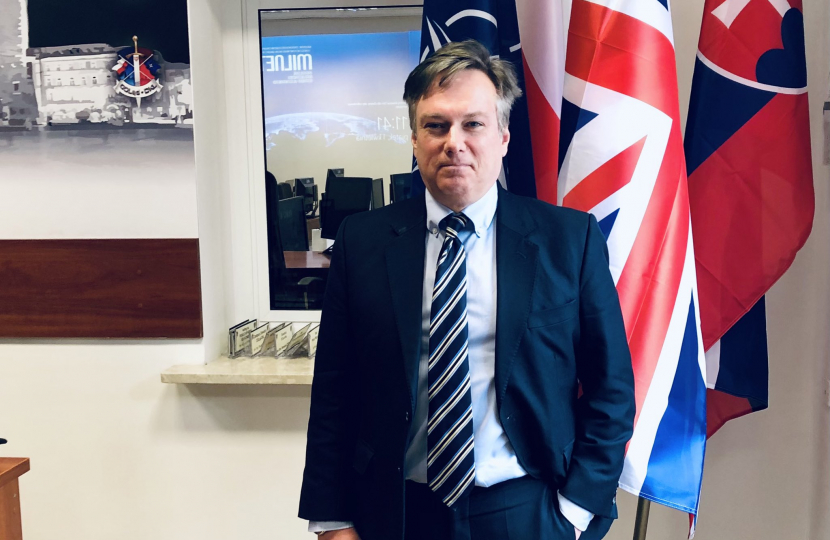 The continued atrocities we are seeing committed against the civilian population of Ukraine go to strengthen our resolve that Vladimir Putin must fail in his attempts to supress a free and democratic nation.

I have recently returned from the Poland-Ukraine border, as part of a visit through my work on the UK Parliament Foreign Affairs Committee.

It was moving to witness for myself the situation on the ground, and to speak to some of the people affected by Russia’s illegal war.

In the time we were there we met with Ukrainian MPs, Polish ministers as well as NATO intelligence. We discussed the situation with the governor of Subcarpathian Voivodeship province in Poland, which is immediately west of Ukraine.

The Ukrainian people I listened to were extremely grateful for the support which is being provided by the UK; in terms of weapons, humanitarian aid, as well as assistance in bringing refugees to Britain.

This country is providing an additional 6,000 missiles, consisting of anti-tank and high explosive weapons to Ukraine. Such help more than doubles the defensive lethal aid Britain has provided, alongside £25 million in support for the Ukrainian military.

Last week the Government announced the donation of around 20 ambulances to help bring vital lifesaving care to Ukrainians remaining in towns and cities which are under attack from Russia.

This will help replace those ambulances already hit by Russian strikes. Many of us will have seen the CCTV footage from a children’s hospital in Mykolaiv, where an ambulance donated by the UK was hit by a Russian attack.

The UK is also supporting refugees fleeing the conflict. Britain has issued more than 29,000 visas in less than a month to help Ukrainians come to the UK, as we continue to speed up our assistance for those in danger. Indeed, Britain has been providing more support in this area than many other countries.

The scenes broadcast on the news each evening are harrowing to watch but the world needs to witness what Putin is doing. The savagery in Bucha and Mariupol demonstrates the evil intentions of the Kremlin.

The UK’s fifth package of measures sees a full asset freeze on the largest Russian bank and an end to all new UK outward investment into Russia. Even though now we import less than 3 per cent, Britain will end all imports of Russian coal and oil by end of 2022 and further action is being taken to hit key strategic industries and a further eight oligarchs active in these areas.