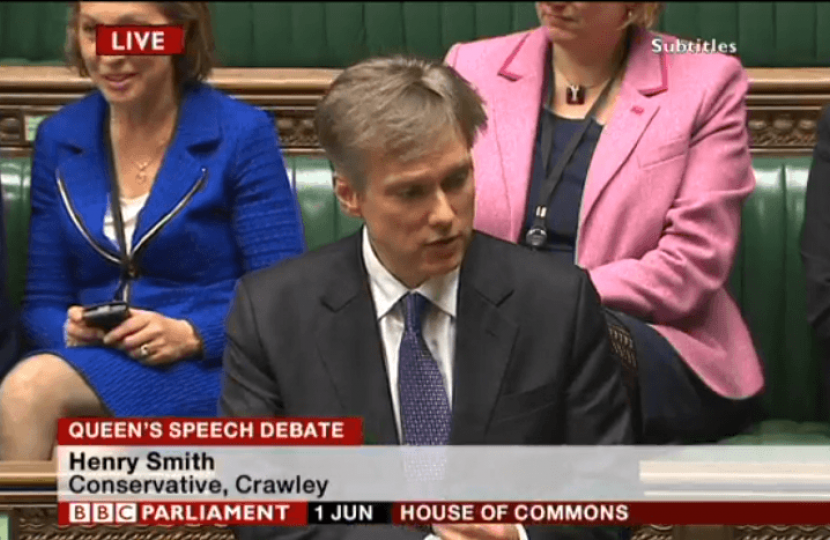 Henry Smith MP has spoken in the Queen’s Speech Debate in the House of Commons, calling for the Government to ensure the right of return of the Chagos Islanders.

The Islanders are British citizens who were exiled from their homeland in 1968 by Orders in Council and by royal prerogative under the Harold Wilson administration.

“I was pleased to use my first full speech in the new Parliament following the General Election to continue the campaign for the right of return for the Chagossian people.

“As we near the 800th anniversary of the signing of the Magna Carta, it is important to remember Article 39, which states that no person should be imprisoned or exiled without due process.

“I was pleased to help present a petition with Chagos Island community representatives to 10 Downing Street in the last days of the previous Parliament. I sincerely hope that the Government’s feasibility study on the right of return to the Chagos Islands can finally be implemented, so we can right this wrong of almost half a century.”