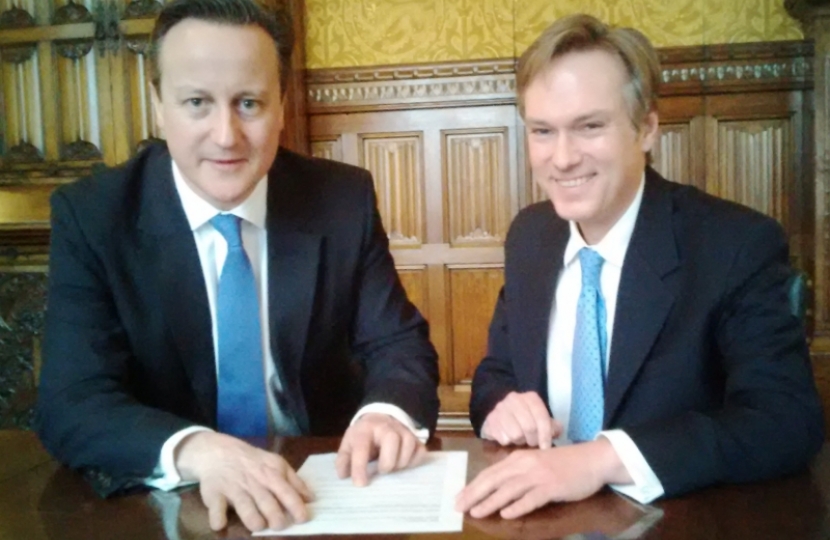 As I write this column from the House of Commons Library (I am yet to be given the keys to my Westminster office), I have just seen the latest figures stating that unemployment in Crawley has fallen again, and is down by a third in the last year.

This means that Crawley unemployment is down by more than 500 since 2010, and across the country the employment rate is at a record high of 73.5%. But I am of course aware that there is more to do.

The Conservative Party Manifesto at the recent General Election stated my party’s support for further real-terms increases in the National Minimum Wage, and accepting the recommendations of the Low Pay Commission that this should rise.

Over this last year, 80% of jobs created have been full time. I know zero-hour contracts are a problem for some, around one in 50 people are on such an arrangement. I whole-heartedly support this Government taking further action to eradicate exclusivity in zero-hour contracts.

Additionally, with regard to the cost of living, council tax for both Crawley Borough and West Sussex County Councils has remained frozen for five years, due to the determination of Conservative councillors and Government Ministers (allocating funding to local authorities who do not raise charges) not to increase the burden on taxpayers.

People in Crawley have also been helped with reductions in income tax – the lowest paid now do not pay any income tax at all.

People in work will benefit from changes to the tax-free Personal Allowance, which has gone from £6,475 in 2010, to £10,600. This has seen more than 26 million people benefit, with over 3 million taken out of tax altogether. The typical taxpayer is paying £825 less in income tax as a result.

Over the course of this parliament, the Allowance will increase further, to £12,500.

Local companies are able to take on more staff thanks to initiatives such as the £2,000 Employment Allowance, which the Prime Minister has confirmed will continue under this Government.

Initiatives such as this are enabling companies to take on more staff. A couple of weeks ago, I was delighted to officially open a data centre in Crawley, which is a collaboration between Rackspace, a managed cloud company, and Digital Realty, a data centre and colocation provider.

The 130,000 square foot facility will help to meet the growing demand for managed cloud services in the UK and Europe. There have been 150 jobs created for the construction of the centre, and 60 people will be employed to run the centre.

It is the responsibility of the Government to ensure the conditions are right for companies to create such jobs, and I will continue to campaign for Crawley in Westminster.