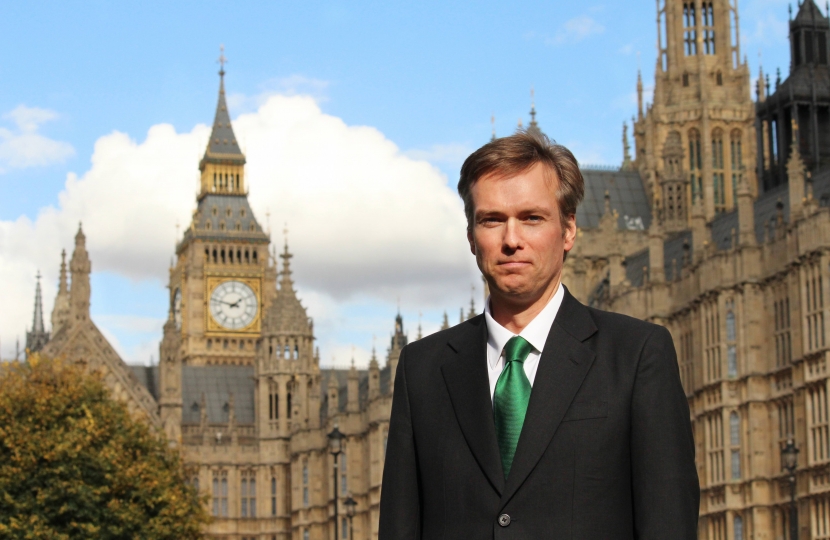 Henry Smith MP has written to the House of Commons Transport Select Committee to pass on correspondence he has received from Crawley residents regarding Govia Thameslink Railway, who provide Southern and Thameslink services.

“Crawley commuters, myself included, are fed up with the continuing unacceptable service provided by GTR.

“GTR’s Chief Operating Officer, along with the Rail Minister, are due to appear in front of the House of Commons Transport Select Committee as part its Improving Rail Passenger Experience inquiry.

“Ahead of this appearance I have passed on correspondence to the committee that Crawley residents have sent me in recent weeks which represent our concerns and frustrations.”

The Transport Select Committee was due to take evidence from Dyan Crowther, Chief Operating Officer of Govia Thameslink Railway, and Claire Perry MP, the Rail Minister, on Monday 27th June, however this session was postponed with the Committee announcing details of the rescheduled session in due course.

“On Monday I will be meeting with the General Secretary of the RMT to put directly to him the experience suffered by Crawley constituents – while GTR must take some of the blame the union need to accept their share of responsibility.

“Their strikes and the continued levels of staff ‘sickness’ cause further unnecessary disruption to passengers – rather than working together with GTR, they seem to just be adding to the misery that they are causing.”