Henry Smith MP: on the front line against ISIS 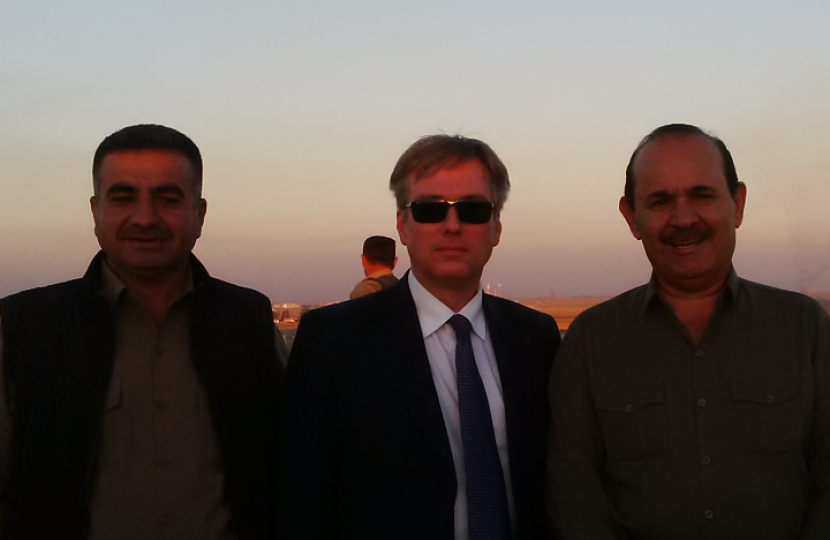 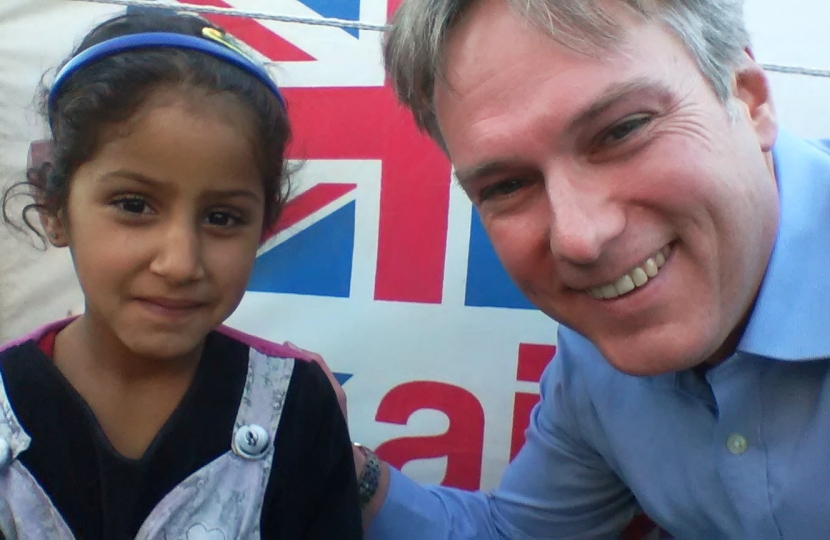 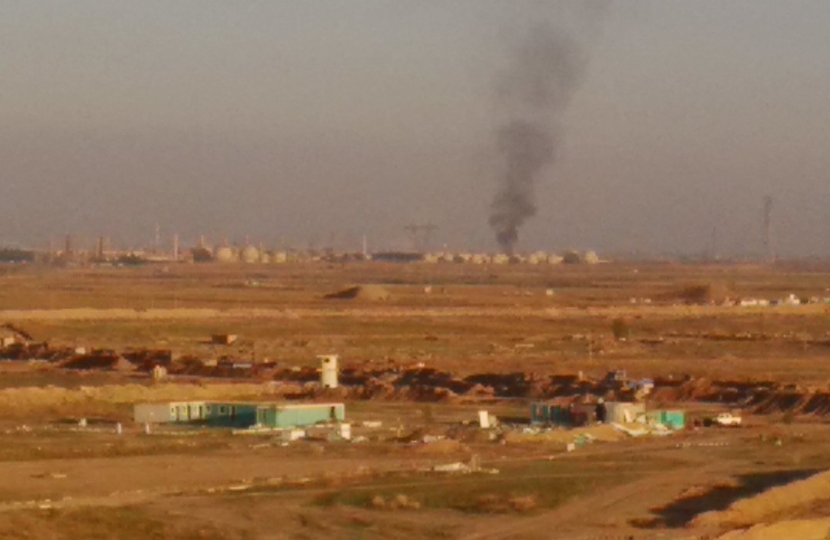 As I write this column I'm on my way back from Iraq where I've been over the past few days, on the front line to witness myself both the Kurdistani successful campaign to take back territory from ISIS/Daesh and also children caught up in the refugee crisis.

Whilst there, the awful Paris terror attacks last Friday shocked all around the world. The front isn't just in Iraq and Syria, but Europe too.

Our Prime Minister, following the attacks in Paris, reiterated that the British and French people stand together.

In response to the increasing terrorist threat, the Government have announced new funding for intelligence agencies to provide for an additional 1,900 officers – an increase of 15 per cent – at MI5, MI6 and GCHQ.

The Prime Minister has also ordered a review of airport security measures, following the Russian airliner/Sinai terror attack. Necessary here too given a likely successfully foiled ‎security breach at Gatwick last weekend. I praised the dedication of Sussex Police.

Funding for aviation security will be doubled over the next five years, with the increased resources providing for more training and advice to enhance security at airports in other countries, increased research into screening technology, and additional aviation experts to regularly assess security.

The local Peshmerga soldiers I met at the front on Saturday told me they are grateful for the support of RAF air cover in helping them combat terror and extremism.

Although we are still reeling from the terrorism in France, I can tell you that in Iraq and Syria, towns and territory are being liberated from ISIS/Daesh. They're losing and so lashing out, but we need to finish the task of defending decency and democracy against such hate.

I'd like to end this week’s column by supporting the Prime Minister’s words to the people of France: “Nous sommes solidaires avec vous. Nous sommes tous ensemble. We stand with you. United.”