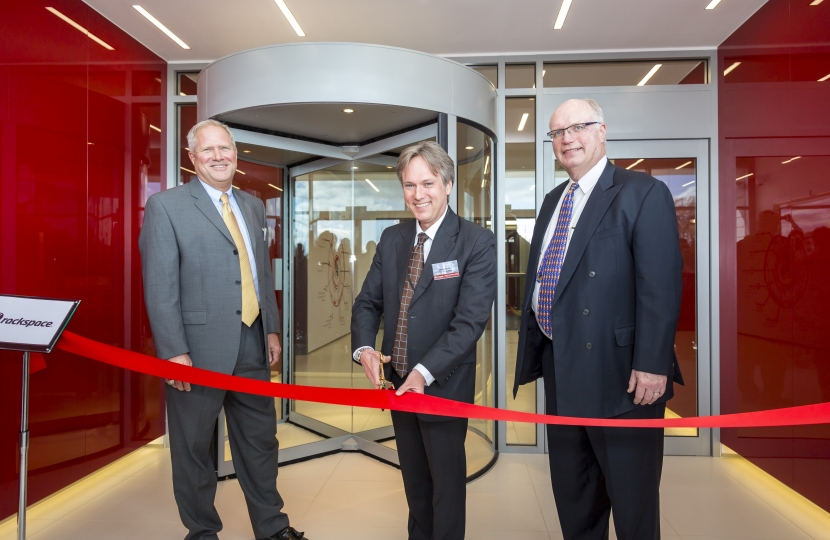 “I am pleased that more people in our town are finding work. This means that more Crawley families have the stability and security of a regular pay packet.

“Getting more good jobs across the UK means we can renew our country as a place where people who work hard and do the right thing can get on in life.”

Over the last year, 80 per cent of the jobs in the UK created have been full-time. Around one in 50 people in work are on zero-hours contracts. Action is being taken to clamp down on abuses by banning exclusivity contracts.

Earlier today, the Department for Work and Pensions confirmed that the employment rate is at a record high, of 73.5 per cent.

“Local companies are able to take on more staff thanks to initiatives such as the £2,000 Employment Allowance, which the Prime Minister has confirmed will continue under this Government.

“People in work will benefit from changes to the tax-free Personal Allowance, which has gone from £6,475 in 2010, to £10,600. This has seen more than 26 million people benefit, with over 3 million taken out of tax altogether. The typical taxpayer is paying £825 less in income tax as a result.

“Over the course of this parliament, the Allowance will increase further, to £12,500.

“The private sector has created over 2.3 million jobs since 2010. It is the responsibility of this Government to ensure the conditions continue for more opportunities to be created for more people.”

Picture: Henry Smith opening the Digital Realty and Rackspace data centre last month. There have been 150 jobs created for the construction of the facility, and 60 people will be employed to run the centre.