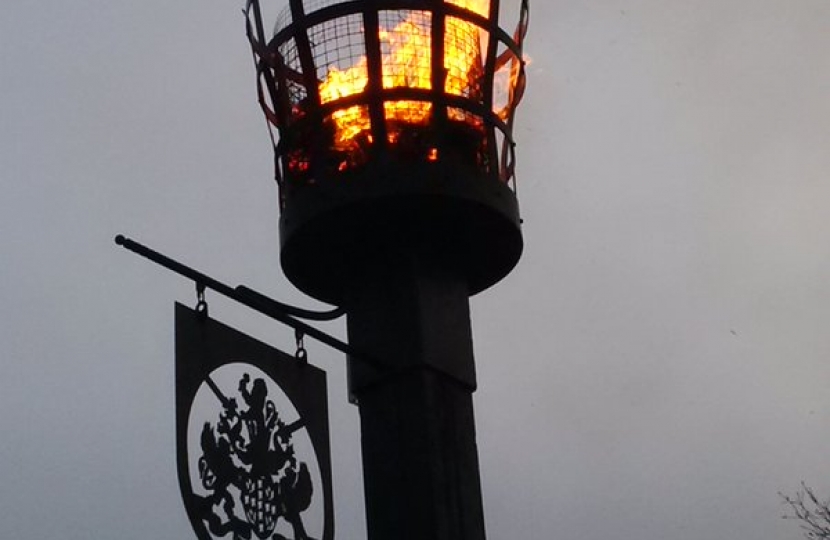 “After Her Majesty lit the Beacon in Windsor in the evening of her 90th birthday, it was right for Tilgate Park in Crawley, and 900 other sites across the country, to follow on behalf of communities all over the land wishing the Queen a happy birthday.

“Throughout her reign, Prime Ministers and Presidents have come and gone, but Her Majesty has remained a constant for the UK, across the Commonwealth and around the world.

“God Save The Queen!”

The Beacon in Tilgate Park was previously lit on 8th May 2015, to mark the 70th anniversary of Victory in Europe Day.