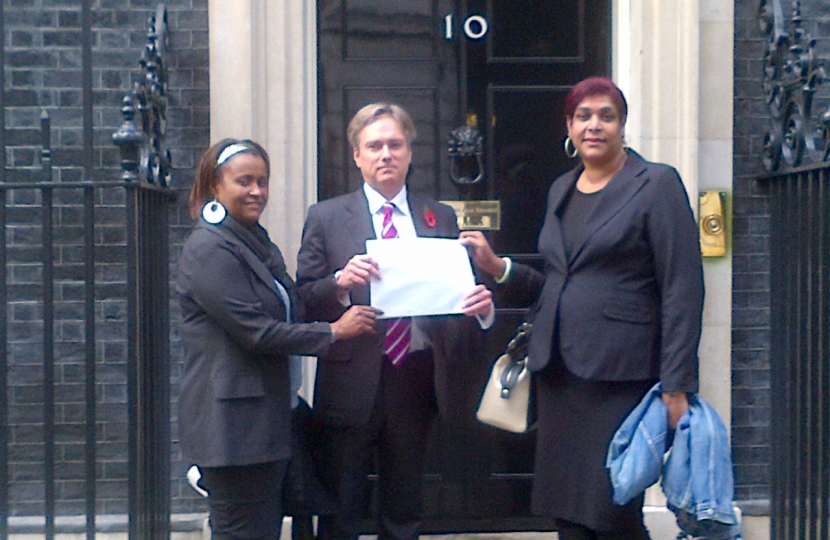 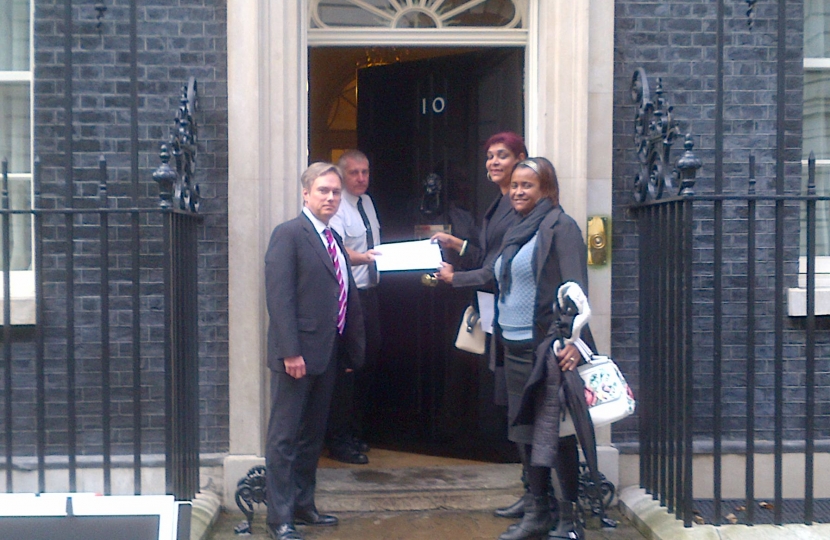 “I was delighted to welcome members of Crawley’s Chagossian community – the largest anywhere in the world – to Downing Street to hand in a petition at Number 10.

“I continue to call for the Chagos Islanders, British citizens, to be allowed a return to their homeland. We can’t alter the past but we can try to right its wrongs now.”

The petition comes one week after a debate in Westminster Hall on the right of return where Henry spoke of the importance of resolving this issue.

“Last week in Westminster Hall I continued the call for the Chagos Islanders to have the option of returning home to the British Indian Ocean Territory, following  a Foreign Office & Commonwealth consultation.

“It was poignant to note that there were more Chagossians in Westminster that day than there are currently on the islands.

“I look forward to continuing my work as a Vice Chair of the All-Party Parliamentary Chagos Group.”