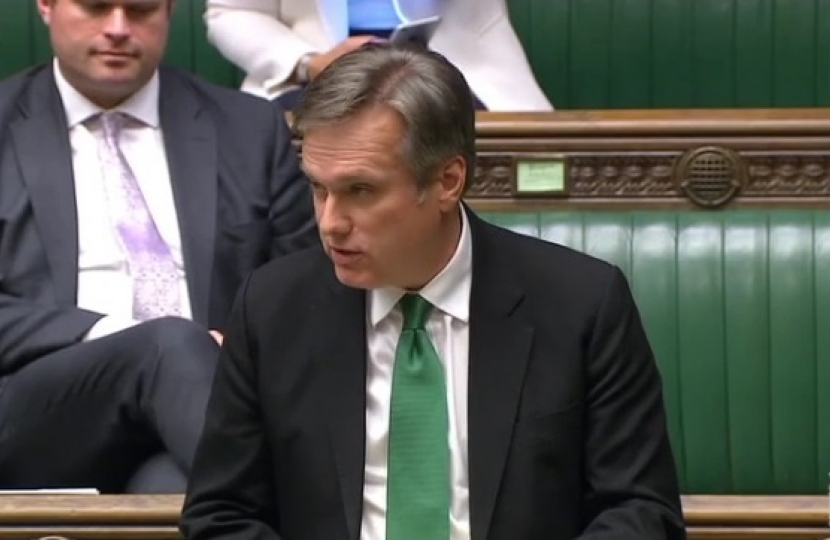 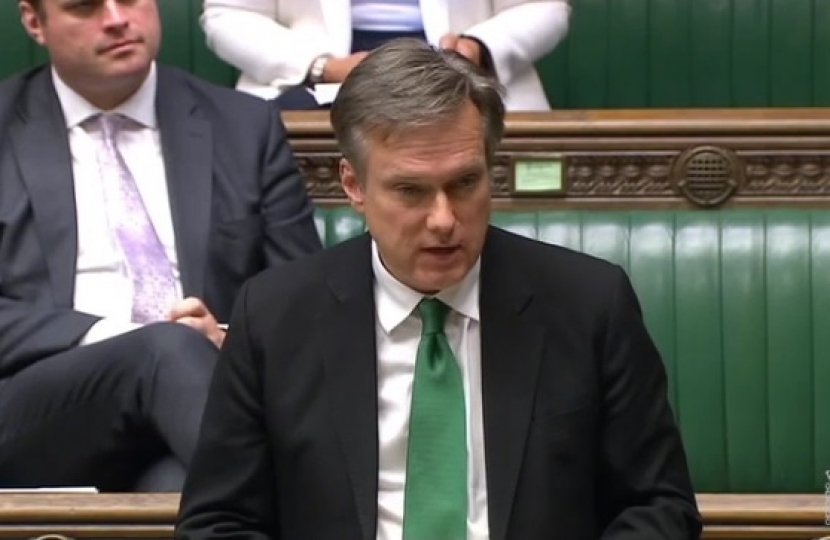 Henry Smith MP has led a debate in the House of Commons (on Wednesday evening, 13th June) urging the Government to end imports of foie gras, a ‘delicacy’ made from the livers of cruelly-treated geese and ducks, upon Britain’s exit from the European Union.

“Foie gras is a ‘product’ which is derived from the fatty livers of ducks or geese that have been force-fed maize repeatedly by having a metal tube inserted down their throats two or three times a day.

“The domestic production of foie gras is already banned in this country because of its cruelty – but we must right the double standard which allows us to import it into Britain.

“On leaving the EU’s single market our country will have the ability to take this decision for ourselves, and it’s an area on which I urge the Government to act, and continue its important progress in ensuring animal protections.

“These include the Ivory Bill which will help protect the approximate 20,000 elephants slaughtered each year for their ivory – legislation I’m pleased to serve on the Public Bill Committee for – as well as the introduction of CCTV in slaughterhouses which I’ve previously called for in Parliament.”

The Crawley MP secured a response in the chamber from the Agriculture, Fisheries & Food Minister, George Eustice MP, whose comments included;

“When we leave the European Union, we do indeed have an opportunity to look at restrictions on sales along the lines that my hon. Friend pointed out.

“We know that there are no barriers under WTO law.”