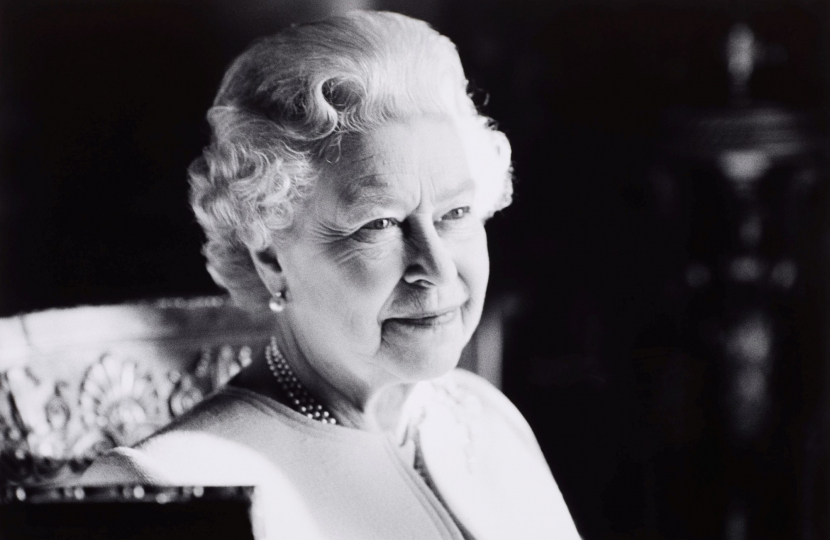 Henry Smith MP has spoken on behalf of Crawley residents in the House of Commons Tributes to Her Late Majesty the Queen (on Saturday, 10th September).

“On behalf of all Crawley residents it was my honour to speak in the House of Commons to pay tribute to Her Majesty Queen Elizabeth II.

“It was a privilege to tell the whole House about the occasions which Her Majesty visited Crawley.

“These included in 1950, when the then-Princess Elizabeth officially opened Manor Royal, after the Princess herself had chosen the name. I also thought fondly of the Queen’s last visit to Crawley in 2006, where I had the honour of meeting the Queen and the Duke of Edinburgh at the opening of the new Thomas Bennett Community College.

“Such was the respect for Her Majesty that many of us in Crawley will have stories of times where we saw Her Majesty. When I was a young boy, my late mum took my brother and I to the Epsom Derby, and we waited after the race where her official car would be leaving. As I waved my Union Jack with excitement, I still recall my amazement and joy when Her Majesty waved back.

“My thoughts and prayers are with King Charles III and the Royal Family, who are not only grieving privately for the loss of Her Majesty but are also doing so publicly on behalf of the nation and Commonwealth.

“As we remember and give thanks for the life and service of Queen Elizabeth II, we pledge our loyalty to King Charles III. God save the King.”

In addition to speaking in Parliament, the Crawley MP has also paid his respects to Her Majesty by signing the book of commemoration at the Town Hall.

On Sunday, 11th September, Henry stood alongside the Mayor of Crawley as the new sovereign was formally proclaimed locally.

Please click here for the full text and video of Henry’s speech in the House of Commons.