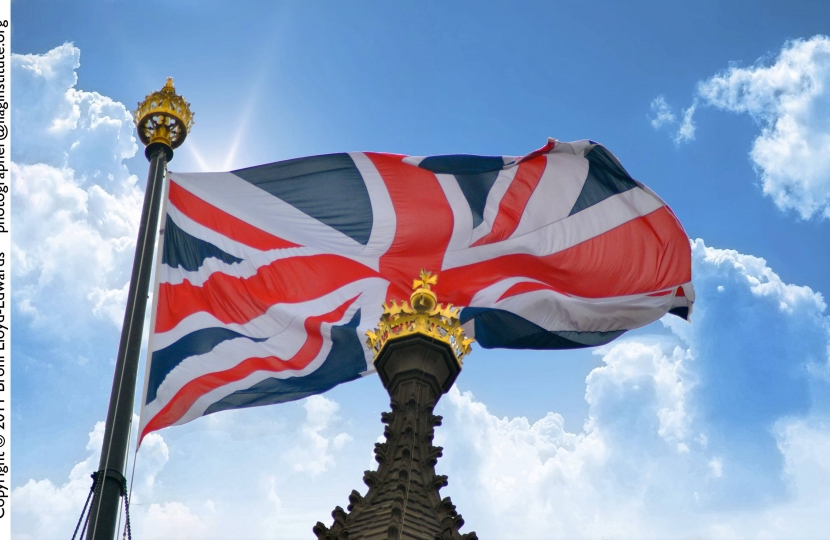 This week we mark the 30th anniversary of the Falklands conflict and remember those who gave their lives in defence of the islanders’ democratic right to remain British and determine their own future. I am therefore pleased to give my support to a Taxpayers’ Alliance campaign which calls on our Government to use its vote at the World Bank to oppose underwriting further loans to Argentina.

Last week the Foreign & Commonwealth Office condemned Argentinean authorities for effectively imposing an economic blockade on the Falkland Islands, particularly with respect to trade, tourism, food and water supplies as well as ships flying the British ensign who have been prevented from docking in Argentinean ports.

Although Great Britain does not give aid directly to Argentina, British taxpayers’ money has in the past been awarded to Argentina indirectly via the World Bank so as to help underwrite the Argentinean economy.  Argentina currently has US$16.2 billion of outstanding, unpaid loans owed to the World Bank (which equates effectively to a British taxpayer shareholding stake worth over £225 million) with no apparent intention to return this sum even though it can afford to do so.

Whilst the Argentine Government continues to advocate a boycott of British goods and an effective economic blockade of the Falkland Islands, I believe we should join the United States in opposing further loans to underwrite the Argentinean economy.

This Thursday reminds us of the immense sacrifice that hundreds of British service personnel made 30 years ago to safeguard the rights and freedoms of the British nationals living in the Falkland Islands from a fascist, totalitarian military regime.  258 British members of the Armed Forces lost their lives during the conflict and many hundreds more were left with long term injuries that they still have to live with today.

The British Government in 1982 stood firm by liberating the Falkland Islands and in the process helped defeat the military junta that resulted in Argentina becoming a democracy. By standing firm again in 2012 against anti-democratic aggression and not acquiescing to the current government in Buenos Aires with their irresponsible economic attitude, which does neither the world nor the domestic economy any good, we can continue to support the interests of Falkland islanders (and the Argentinean people too).