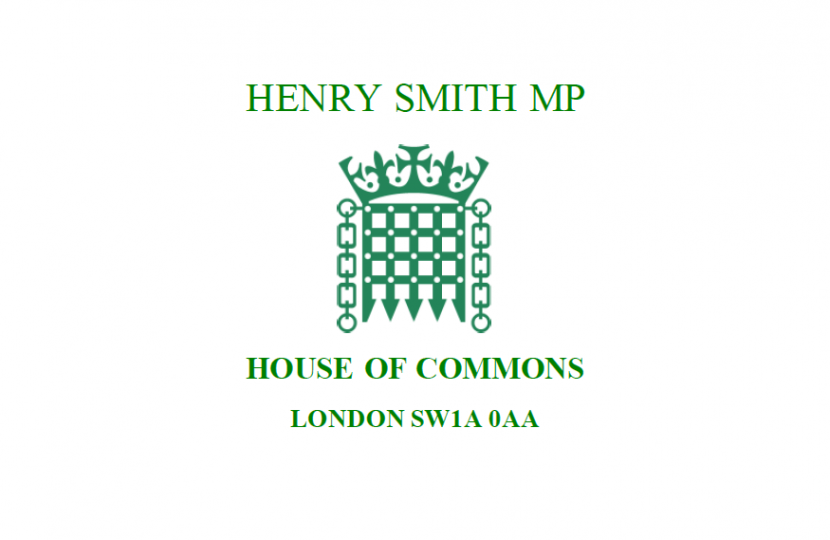 In April I supported a Commons motion which was passed by the whole House referring to the Parliamentary Privileges Committee an investigation as to whether the Prime Minister earlier misled MPs about if he knowingly attended a Downing Street gathering in 2020 against Covid-19 restrictions. I want to see this Committee commence work without delay and come to a final judgement; that is the correct procedure that should be respected and observed.

This is a moment to reflect on the past three years of Boris Johnson’s leadership as Prime Minister, and whilst I have not agreed with every decision, indeed voting against several myself in the House of Commons, I believe the significant policies taken have been proven right:

After almost four years of delay and deadlock, finally delivering the British people’s democratic decision to exit the EU, with over 70 trade agreements signed since and now record high investment in the NHS;

A world leading Covid-19 vaccination programme that allowed the UK to re-open sooner than most other countries, so resulting in post-pandemic economic recovery with unemployment now remarkably lower than at any other time since the mid-1970s;

Global leadership on the environment with a successful COP26 Conference last year, and of particular importance to me, significant new animal welfare protections, for example with sentience now enshrined in law;

A comprehensive set of measures to support people with cost of living pressures caused by global events which amount to more support than in comparable countries like France, Germany or Italy;

Of relevance to Crawley constituency, over £21 million so far received in levelling-up funding to help boost job creation, business growth and economic recovery for our town.

Tonight I will be supporting the continuation of this important work and for parliamentary due process to properly conclude.