Henry Smith MP: Statement on Supreme Court verdict on the right of return to the Chagos Islands 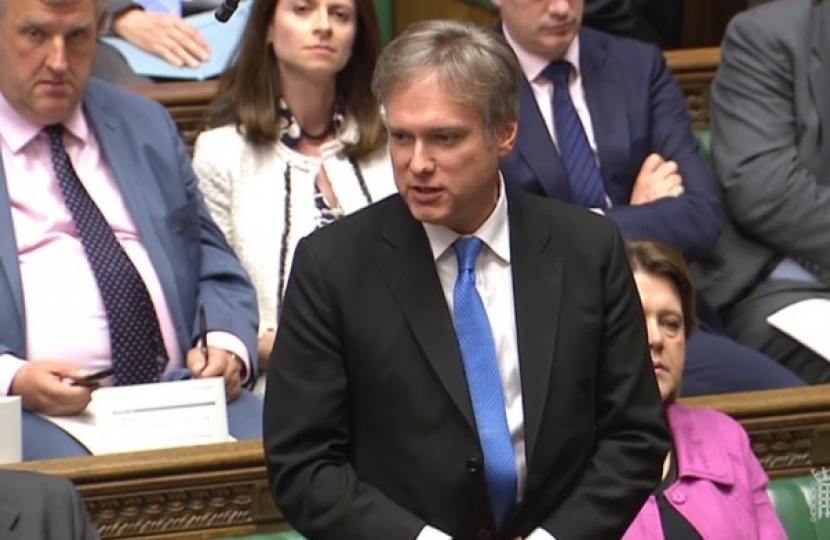 I am very disappointed that the Supreme Court ruled against the right of return for the Chagossian people to the British Indian Ocean Territory today.

My campaign, however, alongside the Chagossian community, including all those who have made Crawley their home, will continue.

Hours after the verdict was announced, I told David Cameron at Prime Minister’s Questions of my disappointment, and he said that while the National Security Council are looking into the options, costs and benefits of resettlement, an announcement will be made in the coming months.

I am grateful to the Prime Minister for raising this issue with President Obama at my request during his visit to London earlier in the year as the US leases a military base on Diego Garcia.

Supporting the Chagossian people – British citizens – in their efforts on returning to their homeland is one of my priorities as their representative in Parliament.