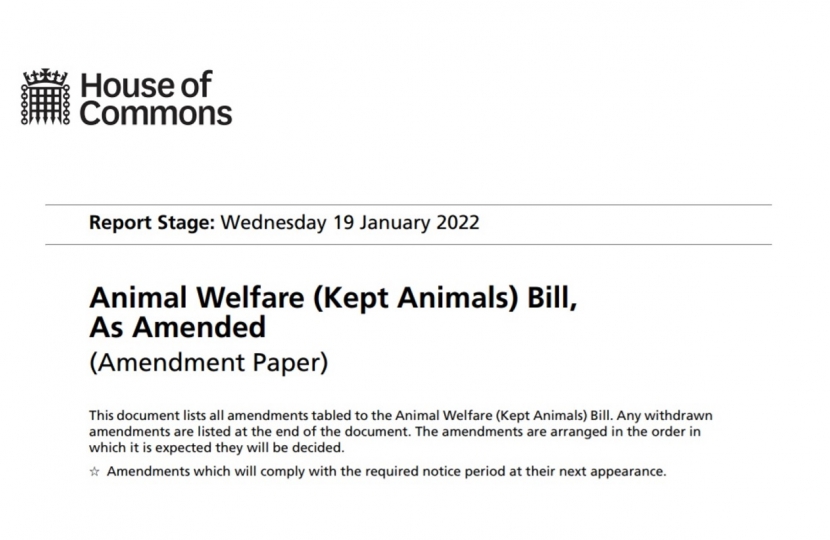 Henry Smith MP has tabled an amendment to the Government’s Animal Welfare (Kept Animals) Bill which seeks to improve the handling and transport of laying hens prior to slaughter.

The amendment would protect end of lay hens from rough handling while loading for transport and ensure better welfare conditions during travel. It would legislate specifically for:

“The UK is introducing world-leading animal welfare measures for livestock and protections for wildlife through the Action Plan for Animal Welfare. However, it is important that the 39 million laying hens in the UK are not overlooked in these efforts to raise standards.

“Laying hens often suffer severe bruising, bone fractures and dislocations as they are handled and loaded onto transport, and further during the journey to the slaughterhouse where legs and wings can be trapped between crates for many hours.

“The UK is proudly introducing other measures to strengthen welfare conditions for livestock in transport before slaughter, and it is only right that we extend these principles to laying hens as well. In doing so we can prevent the suffering of millions of laying hens as they reach the end of their lives.”