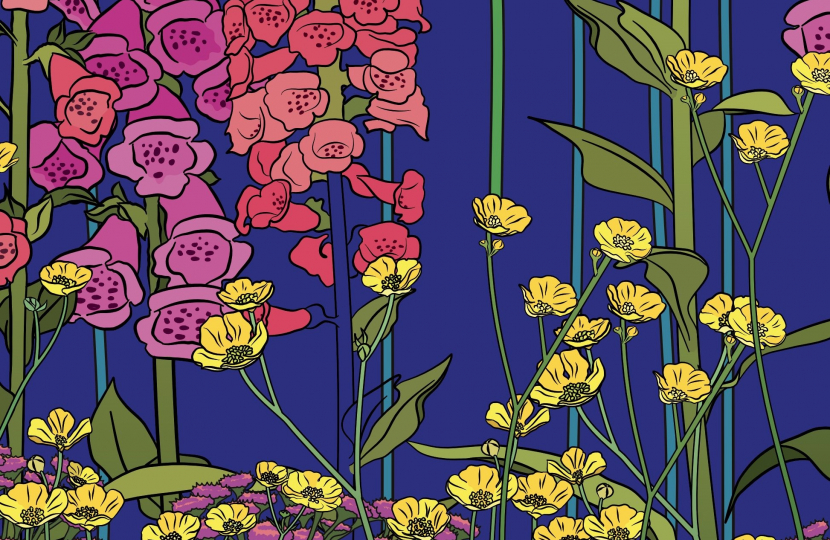 Henry Smith MP is encouraging cultural organisations across Crawley to bid for funding from the £75 million boost in culture funding for English regions from the Government.

The boost in financial support will make sure places which have been culturally under-served in years gone by get a better distribution of arts funding and help level up people’s opportunities to enjoy and experience arts and culture.

“For far too long cultural investment has been unfairly distributed, despite the wealth of talent spread across the country.

“This Government is delivering on its commitment to level up culture across the nation – ensuring that opportunity is spread to everyone, in every part of the country.”

As part of the plans, Arts Council England and the Department for Digital, Culture, Media & Sport have identified 109 ‘Levelling Up for Culture Places’ which will be targeted for additional investment.

Organisations old and new in areas that historically have had low investment in arts and culture will be encouraged to bid for funds to gain extra support to build on their rich cultural heritage.

The Government is delivering on its commitment set out in its Levelling Up White Paper to raise cultural spending significantly outside the capital, boosting opportunity for all.

“I have said from day one in this role my priority is to increase access to arts and culture across the whole country.

“Today marks a big step in achieving this aim as we shift new cultural investment into places previously at the back of the queue.

“Culture enriches people’s lives. It entertains us, brings us together and can be a catalyst for regeneration. Everyone should have access to it no matter where they live or what their background.”