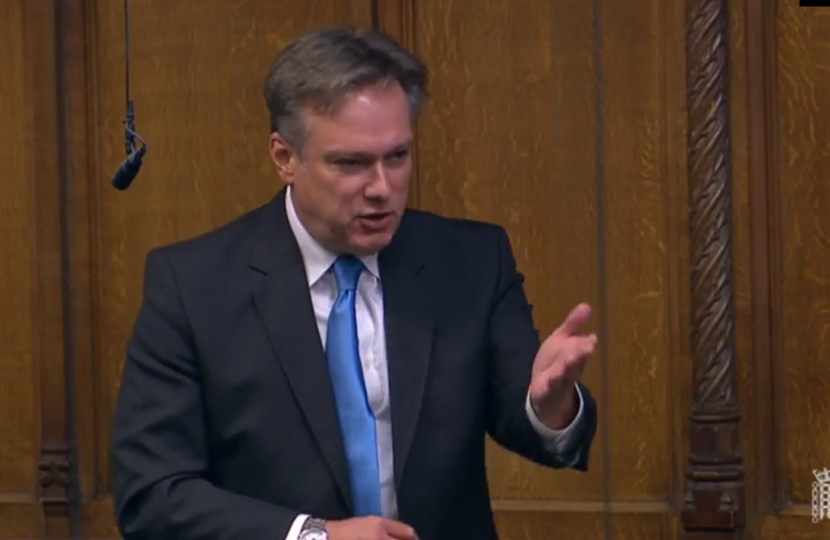 Henry Smith MP has welcomed the single largest cut to personal taxes in a decade for 2,670,000 workers across the south east of England.

The Government is delivering the single largest cut to personal taxes in a decade, bringing the personal threshold for National Insurance tax to £12,570, up from £9,500. This is a tax cut worth £6 billion to 30 million workers across the country.

2,670,000 people across the south east of England will see a benefit of this cut, reducing burdens on household budgets and helping us rebuild our economy as more people take up work.

“It’s right that hard-working people are rewarded and that more people across the country benefit from the money they earn – especially as people around the world face a global rise in prices.

“So it’s welcome news that more than 2.6 million people across south east England will benefit from the rise in the National Insurance threshold – the single largest cut to personal taxes in a decade from this Government.

“This rise, which will benefit 30 million workers across the country, will be a huge help for household budgets across Crawley.”