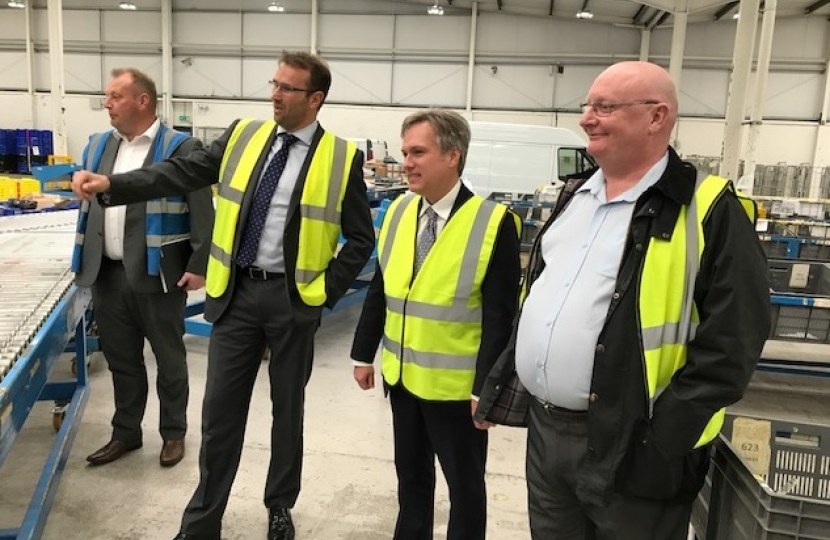 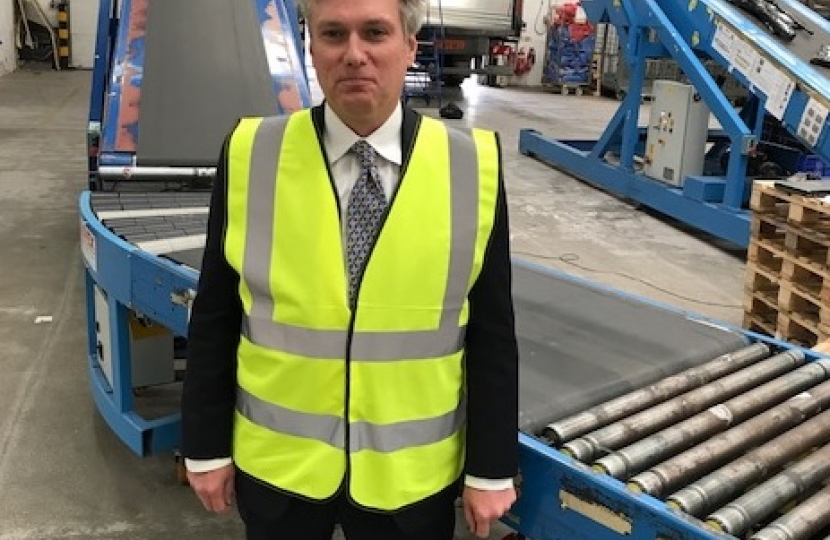 “It was insightful to learn about the reach of the Hermes parcel depot in Crawley which helps support local businesses and individuals alike as well as bringing direct and indirect employment to Crawley as part of our changing economy.

"It was interesting to discuss future growth with Hermes, whose Gatwick parcel depot in Crawley employs around 100 local people.

“We’re now less than a month away from the general election on Thursday 8th June. Employment is up by 2.8 million since Labour were last in power, with more than 1,000 jobs created on average every day.

“In Crawley, unemployment has fallen to 1.7 per cent. This election is a choice between Jeremy Corbyn and Diane Abbott crashing our economy, and Theresa May’s Conservative team which will continue to secure a strong economy.”