It turns out Labour's magic money tree grows in your garden 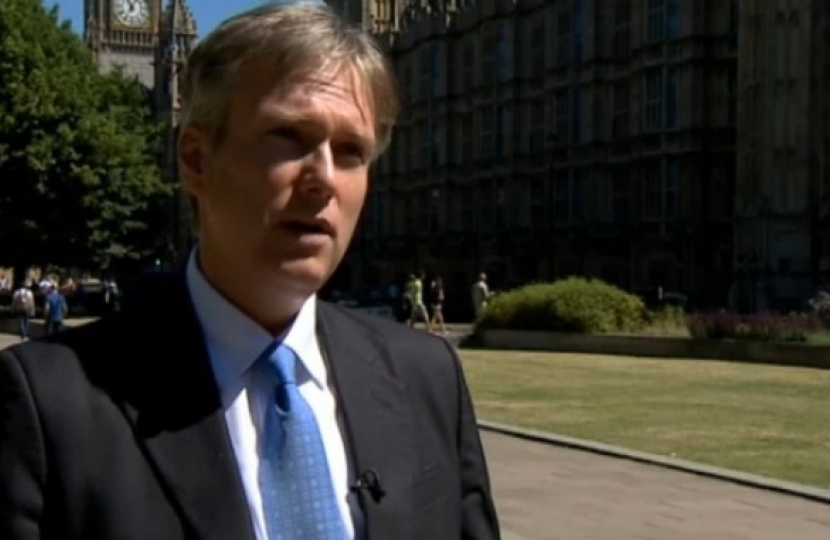 Henry Smith, Conservative Parliamentary Candidate for Crawley, has condemned Jeremy Corbyn’s plan for a new Garden Tax on England’s family homes and gardens, which would increase the average council tax bill in Crawley by £3,229.

The blueprint for this new tax on working families has been provided by the Labour Land Campaign – a Labour Party group given glowing praise by both Jeremy Corbyn and the man he wants to run the Treasury, John McDonnell.

“These plans will lead to people being plunged into negative equity and force families to build over their back gardens.

“This is just the latest example of how Jeremy Corbyn, the SNP, the Lib Dems and the Greens all in government together in a coalition of chaos would make life worse for families in Crawley and across the UK.

“Jeremy Corbyn wants to hit working families with a bombshell of new taxes to pay for his reckless hard-left giveaways – from hiking up inheritance tax to taxing gardens.

“Only a vote for Theresa May and myself in Crawley will stop people being punished by Jeremy Corbyn’s Labour’s barrage of taxes on family homes.

“It turns out Labour’s magic money tree grows in your garden.”

Under the Labour Land Campaign plan, their new town hall tax would be imposed as a 3 per cent levy on the value of land. Analysis shows this would result in yearly tax bill of £3,837 for an average family home in England – a massive 224 per cent increase on the current average council tax bill of £1,185. The tax would fall hardest on areas with higher land prices including London and the South.

The IPPR has also branded a Land Value Tax a “tax on gardens”, which could force home owners to sell off their family gardens to lower their bills. They also warned town halls would be bribed into giving the green light for more development to get their hands on more cash, leading to a return to “garden grabbing” that was actively encouraged under John Prescott’s planning rules before 2010.

The last Labour Government was building a council tax revaluation database with intrusive data on people’s gardens – this was cancelled by Conservatives in 2010.

This proposal is also raised in the Liberal Democrat and Green Party 2017 manifestos, and was backed by the SNP conference in March. This raises the prospect of it being a top priority for a Jeremy Corbyn-led coalition of chaos.

Effect of land value tax on the family home

The Land Value Tax campaign have published a detailed “strategy” on how land value taxation would replace council tax.

They estimate this tax would be on 55 per cent of a home’s capital value: “Assuming land value (somewhat conservatively) is about 55 per cent of that [house price/capital value]… This is based on the assumption that the average rebuild cost is £100,000” (Labour Land Campaign, A Strategy for replacing Council Tax And Business Rates with a Land Value Tax, May 2015, p.7, link).

With a 3 per cent LVT rate, and assuming the land value is 55 per cent of the home’s capital value, this would mean a yearly tax bill of £3,837.