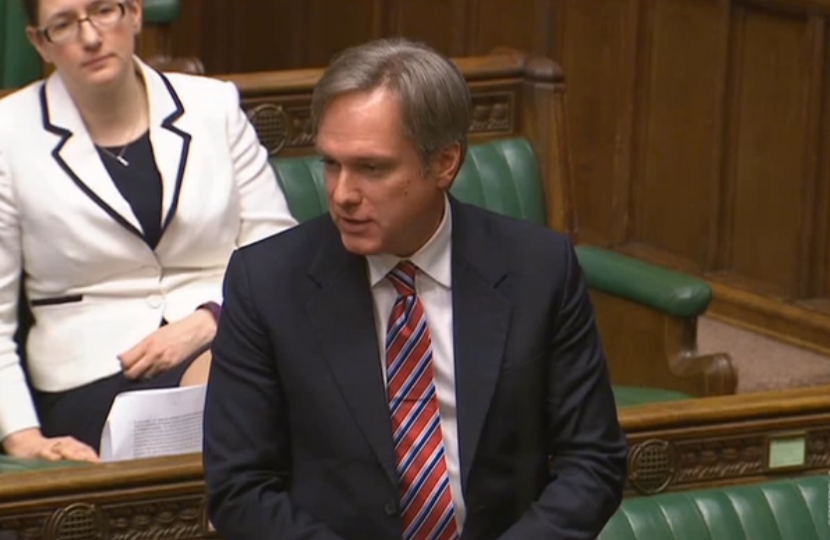 Last week the UK Government, as instructed by a majority of the British people this past June, invoked Article 50 of the Treaty of Lisbon, officially commencing the process of our withdrawal from the European Union.

The Prime Minister has been clear that securing the status of EU nationals in the UK, and British citizens across the EU, must be a priority. It was wrong for the EU to hold the position of ‘no negotiation before notification’. However, now the UK has notified the EU of its invoking of Article 50, I’m pleased that European Council President Donald Tusk has publicly supported Theresa May’s long-held position of securing rights for citizens.

It’ll bring back control over laws to the UK by repealing the European Communities Act 1972, and will maximise certainty and clarity by converting existing EU law into UK law. The key point being that the UK Parliament will then have the freedom to amend, replace and repeal legislation in the future as it sees fit but provides continuity in the meantime.

In her letter, Theresa May was right to refer to the important relationship between Britain and the EU in terms of security co-operation; as the Foreign Secretary subsequently reiterated, this is not a bargaining chip, but an example of where we must agree the terms of our future partnership. As the UK continues to play a leading role in NATO, we have a Labour Party Leader who openly questions our role in this security alliance.

The Prime Minister has also spoken of her vision of this country as a truly global Britain.

Gatwick Airport, one of Crawley’s major employers, continues to play an important part in our country’s ongoing success as a world leader in aviation and an international trading nation.

Following the Prime Minister’s Statement on the triggering of Article 50, I sought assurances from her in the House of Commons last week on the salience of the aviation sector as we negotiate with the EU in the coming years.