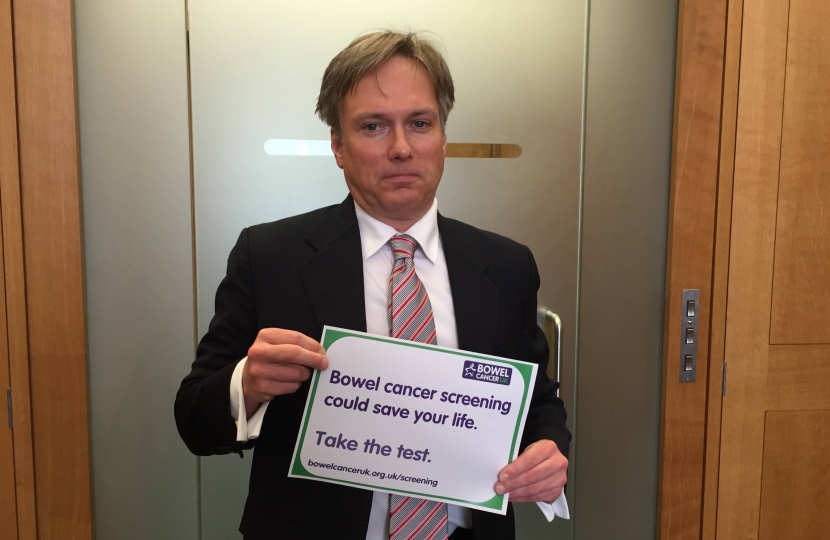 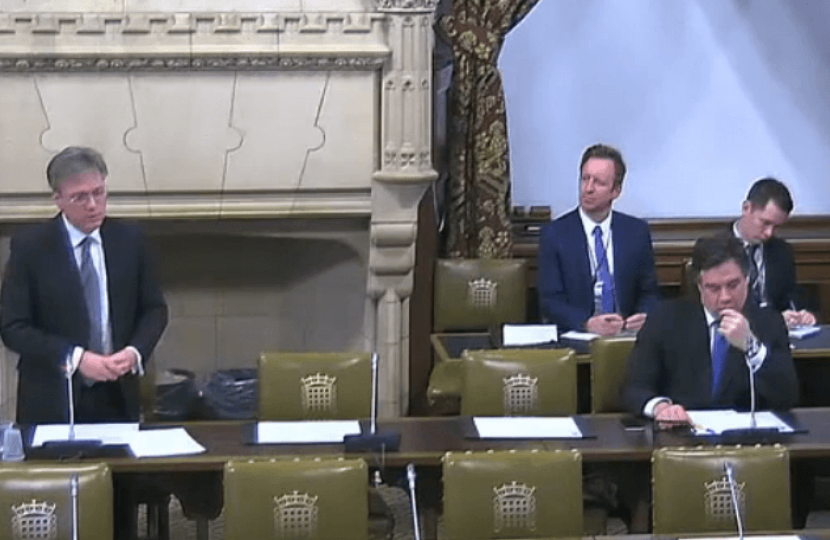 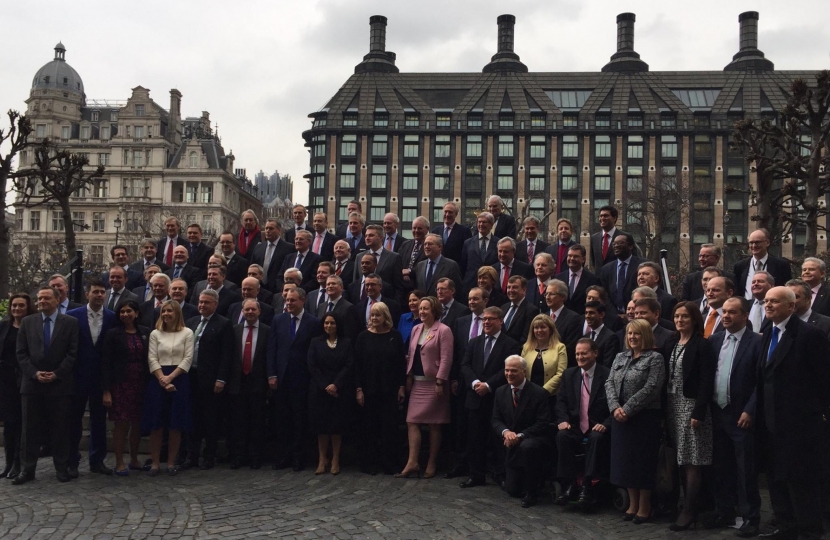 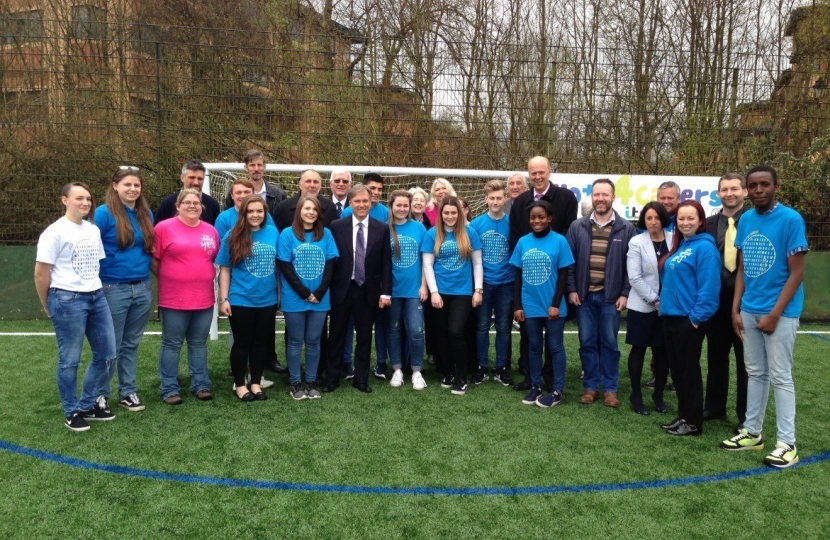 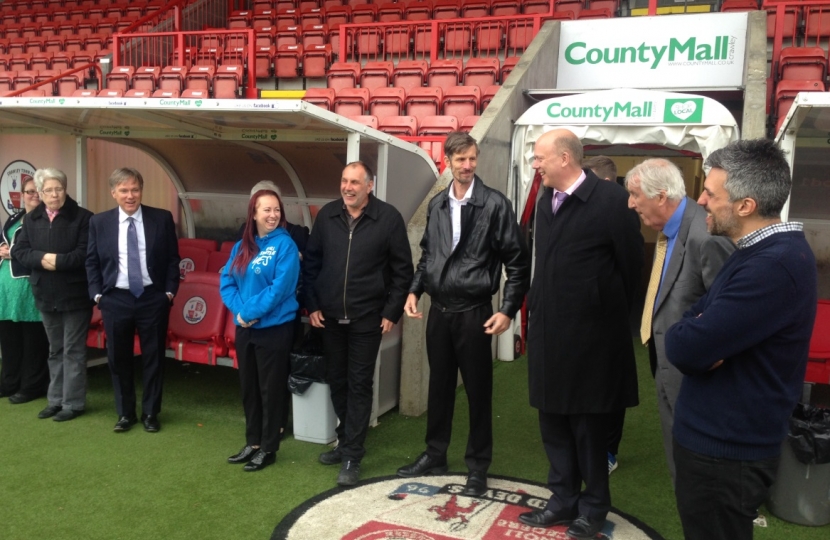 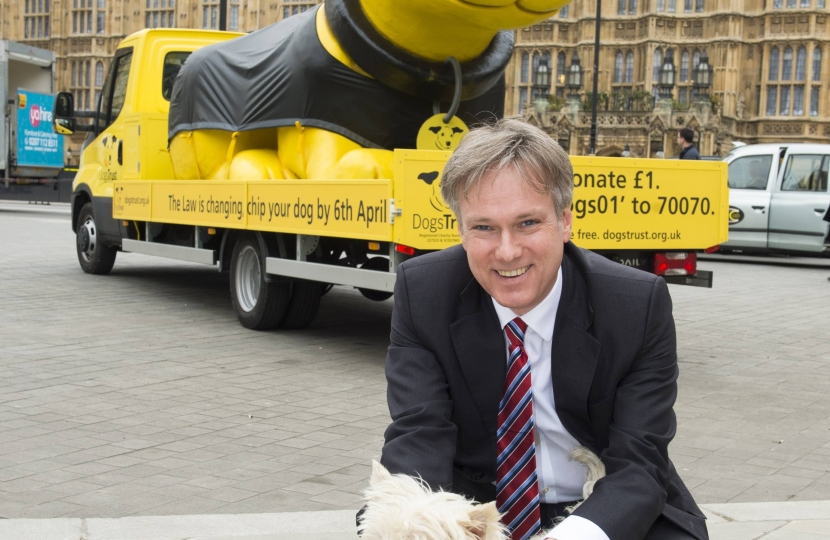 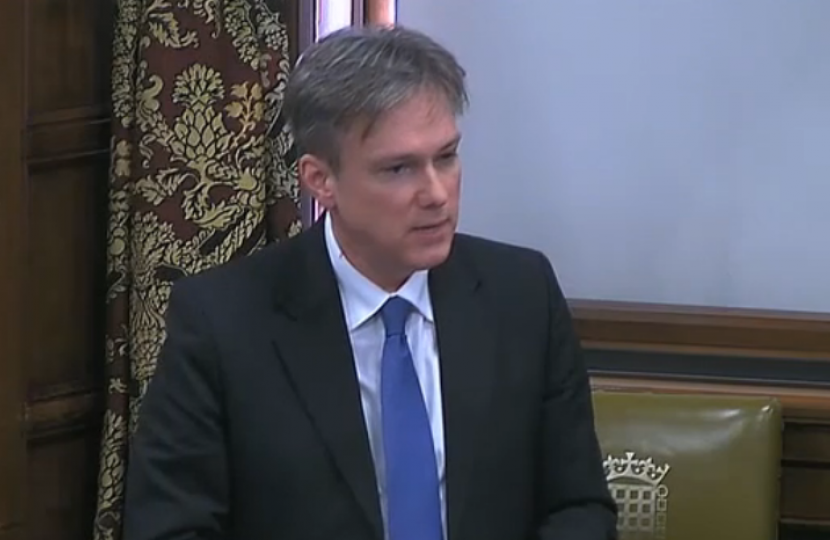 Wrote in RH Uncovered Magazine about why I will be voting to Leave the European Union in the referendum on Thursday, 23rd June. There are a number of reasons, but primarily because our long and great history of freedom and democracy is been increasingly threatened.

I’d urge people across our town who are sent a bowel screening test to use it. Taking part in bowel cancer screening is the best way to get diagnosed early.

National Citizen Service with the Leader of the House of Commons

As part of the NCS Spring Programme, the Community Foundation are organising a Fun Day at the Checkatrade.com Stadium on Saturday 23rd April from 10am to 3pm, ahead of Crawley Town’s home game against Carlisle United at 3pm, to raise money for Crawley Open House.

The Government will be ensuring more than £1 billion goes to NCS over the next four years, meaning that by 2021, it will cover 60 per cent of all 16 year olds. The Leader of the Commons was extremely impressed with what he saw here, which is a testament to the dedicated work of everyone at the Crawley Town Community Foundation.

Toxic cabin air: Spoke in Westminster Hall on the issue of toxic air affecting aircraft cabin crew and passengers. Matt Bass, a former Crawley resident and cabin crew member for British Airways and EasyJet, died in 2014, at the all-too-young age of 34.

Rail services: Raised the problems facing Crawley rail passengers as a result of Govia Thameslink Railway. Supporting a campaign from consumer champions ‘Which?’ which calls for greater transparency when customers apply for a refund. Please click here for the media release I sent to the local press on this issue.

Dog microchipping: Met with the Dogs Trust to raise awareness of new laws requiring dogs to be microchipped. Every year over 100,000 dogs are picked up off the street, after being stolen or having strayed. The new microchipping laws mean that they’ll have a far greater chance of being reunited with their families. The Dogs Trust are among the organisations who will chip your dog for free.

Personal Allowance: The tax-free personal allowance is increasing to £11,000, providing a tax cut for 54,000 Crawley residents.

Vote Leave: Joined with parliamentarians of different parties to support a Leave vote.

Forge Wood Primary School: Welcoming confirmation that Crawley’s newest school in our fourteenth neighbourhood will be opening this September.

Housebuilding in Crawley: Welcomed figures showing 240 house build starts in 2015 in Crawley, with housing starts and completions at a seven year high nationally. More to do of course: 200,000 new Starter Homes will allow young first-time buyers to buy homes at a 20 per cent discount on the market value.

Tax cut: More than 1,000 people in Crawley are being taken out of income tax as a result of the personal allowance increase.

Help to Buy: More than 22,000 families in the south east of England have used the scheme to buy their own home.

Business tax reforms: Employer National Insurance contributions for apprentices under 25 are completely abolished, saving a business employing an apprentice on the National Minimum Wage over £500 a year. Pleased to support further action from the Government to back apprenticeships following my Crawley Apprenticeship & Jobs Fair last month.

Please let me know if I can assist; either by writing to me at the House of Commons, London, SW1A 0AA, calling 01293 934554, or via email directly at: henry.smith.mp@parliament.uk