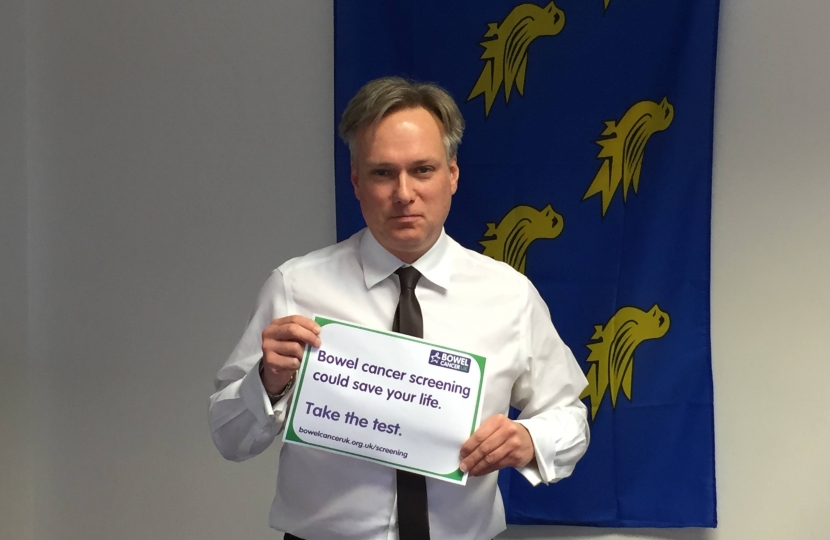 Thinking of the victims of terror

My thoughts in recent weeks have been with the loved ones of those innocent people murdered and injured by an act of terrorism in London.

This was an attack on our democracy. As an MP, there’s always a balancing act between ensuring safety and security for staff, the public and legislators as well as remaining open and accessible as an elected representative. Parliament belongs to the people and it always will.

The people of London stand together with those in St Petersburg, Stockholm and Egypt, who have also suffered atrocities over the last month.

I’ve recently returned from a parliamentary delegation to Pakistan.

In Islamabad I met some of the recipients of UK aid, which has helped millions of Pakistani women out of dependency and into active democratic participation. The visit provided me with a number of insights I will hold when I next meet with the International Development Secretary.

I also met with the Speaker of the Pakistan National Assembly, the Mayor of Lahore and the Chief Minister of Punjab, discussing trade following our exit from the EU. Ahead of Easter, I was also pleased to meet a number of Pakistani Christian bishops to discuss the importance of the freedom of faith.

Supporting working families: This year, the Government is delivering on promises made in the 2015 Conservative manifesto to introduce Tax-Free Childcare to support parents back into work, and give working parents of three and four-year-olds 30 hours of free childcare a week.

Article 50: Given the presence and importance of Gatwick Airport in our town, it has a vital role to play in this country’s success as an aviation power. I sought assurances from the Prime Minister in the House of Commons after her Article 50 statement to MPs on the salience of the aviation sector as the Government conducts its negotiations over the next two years.

APPG on Blood Cancer: It’s my honour to chair the All-Party Parliamentary Group on Blood Cancer. We’re currently undertaking an inquiry into blood cancer care in the NHS. Please do let me know if this issue has affected you or your family, or if I may be able to assist.

Backing local businesses: For even more people to achieve the stability of a job, our businesses need to continue to flourish. In Crawley, the number of people claiming out of work benefits since 2010 has decreased by 1,800 – a fall of 65 per cent.

Exiting the European Union: As instructed by the British people in June, last month the Government invoked Article 50 of the Treaty of Lisbon to begin our EU withdrawal. The Prime Minister has been clear that securing the status of EU nationals in the UK, and British citizens across the EU, must be a priority. It was wrong for the EU to hold the position of ‘no negotiation before notification’. However, now the UK has notified the EU of its invoking of Article 50, I’m pleased that European Council President Donald Tusk has publicly supported Theresa May’s long-held position of securing rights for citizens.

Easter Egg Appeal: Now in its sixth year, I’m delighted to support the Crawley Town Supporters Alliance’s annual appeal to donate Easter eggs to the young people supported by Chestnut Tree House, the only children’s hospice in Sussex. Please donate if you can; donations are being egg-cepted until Good Friday!

Personal Allowance: From this month the tax-free personal allowance will rise for the seventh year to £11,500, benefitting more than 56,000 people in Crawley and meaning a typical basic rate taxpayer will pay £1,000 less income tax than in 2010. While over 30 million people have seen a reduction in their income tax over the last seven years this is no time for complacency, and the personal allowance will rise further to £12,500 by 2020.

Crawley Apprenticeship & Jobs Fair: I’m grateful for all the organisations who took part in offering apprenticeship and employment chances to local people. I was pleased to see so many firms and charities across a whole range of different sectors taking part to help provide more opportunities for people across our town. My thanks as well to the event’s supporters; B&CE The People’s Pension, L-3 Link Simulation & Training, Cavendish Care, HM Prison Service and Crawley Borough Council. I’m also grateful to Nestle for their kind donation of coffee and Kit Kats!

With best wishes for a Happy Easter