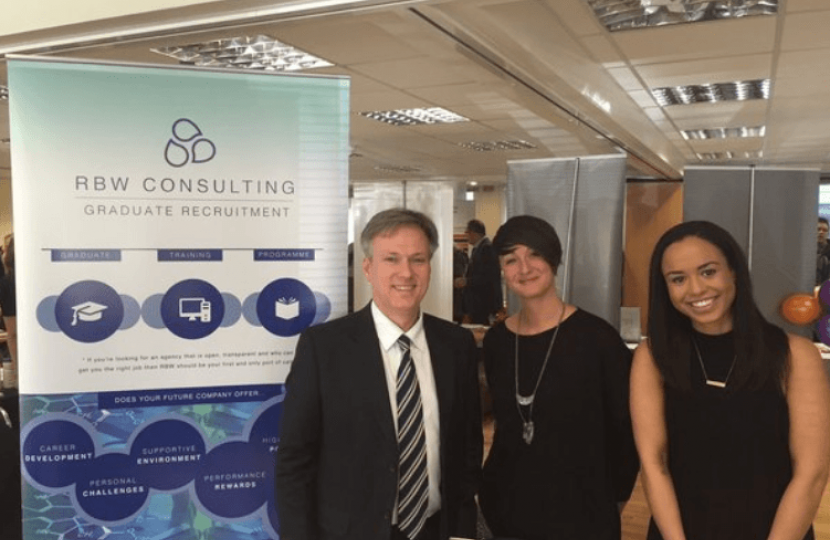 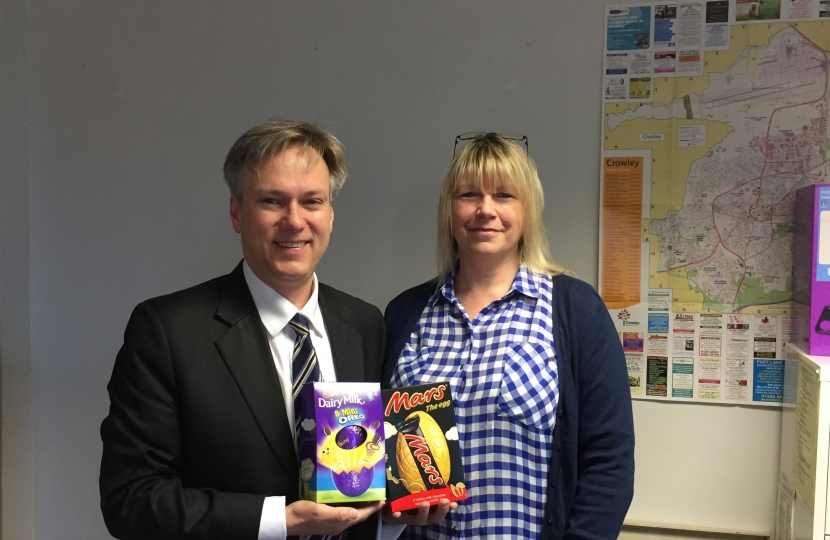 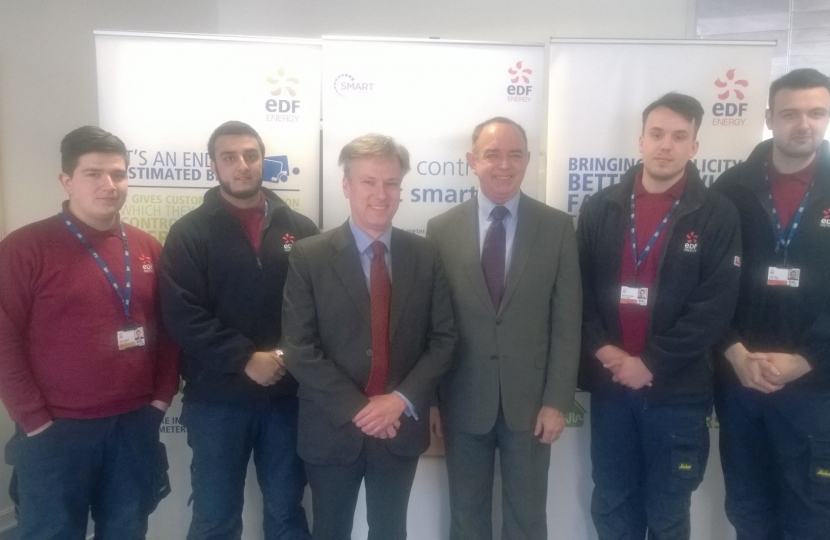 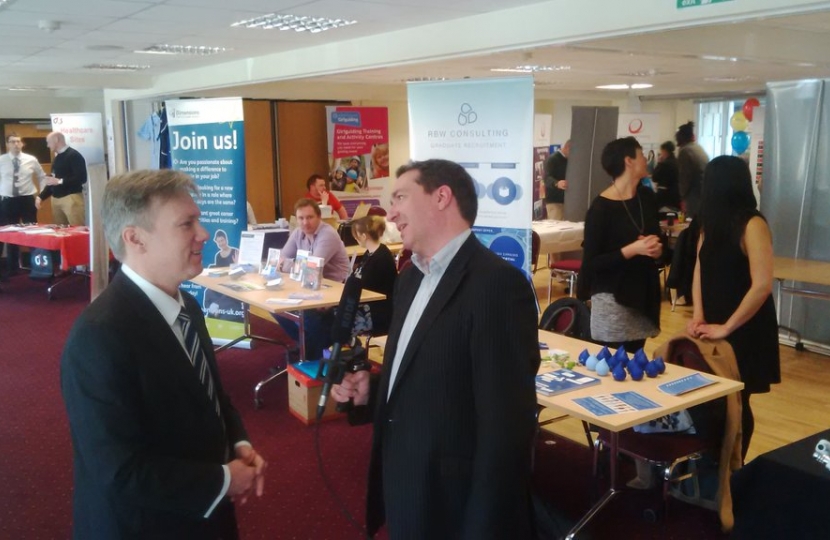 I welcome the announcement last week which provides more detail on the Government’s plans to address the unfairness in the school funding formula. The decade old system currently disadvantages West Sussex.

Working alongside county MPs as well as Crawley teachers and parents, I presented a petition on this issue in the House of Commons last December.

I would urge anyone concerned about the education of Crawley pupils to take part in the consultation being organised by the Government. The online form, which I have linked to on my website, asks a series of questions about the proposals, however you can also email or write in with your own comments. The consultation closes on 17th April, for further information, including how to have your say, please visit: www.henrysmith.info/campaigns/school-funding

I am pleased to support the Crawley Town Supporters Alliance’s annual Easter Egg Appeal for Chestnut Tree House, the only children’s hospice in the county. The last day for collections is Thursday, 24th March. The CTSA Cabin will be open ahead of Crawley Town’s match against Hartlepool United at the Checkatrade.com Stadium (3pm kick-off) on Saturday, 19th March.

EU referendum: At the beginning of the month, I wrote about why I will be voting for the UK to Leave the European Union in the poll on Thursday, 23rd June

CCTV in slaughterhouses: Continuing my support for the introduction of CCTV in abattoirs to monitor welfare standards. Pleased to be working alongside organisations such as Animal Aid.

Working in Crawley and Westminster: Wrote about standing up for rail commuters, the Crawley Apprenticeship & Jobs Fair, and the CTSA Easter Egg Appeal for Chestnut Tree House.

National Citizen Service: Supported the Crawley Town Community Foundation’s NCS National Day of Action activities. The Government will be ensuring more than £1 billion goes towards the initiative over the course of the next four years.

Crawley Apprenticeship & Jobs Fair: Thanked organisations for taking part in the event earlier this month at the Civic Hall. While there have been more than 4,000 apprenticeship starts here in Crawley since 2010, there is still more to be done.

Make Rail Refunds Easier: Working with ‘Which?’ to support commuters. Rail companies need to do more to publicise details of delay repay schemes.

Voice Box: Welcomed Louis, from Crawley, to Parliament for the final of the Voice Box joke-telling competition. This event is run jointly between the Royal College of Speech & Language Therapists and the Communication Trust.

Rock the House: Calling on Crawley to take part in Parliament’s music and film-making competitions; Rock the House and Film the House.

Parliamentary debate on rail services: Welcomed confirmation of the debate on the performance of Govia Thameslink Railway – who provide Southern and Thameslink rail services – on Wednesday, 16th March. Recent disruption has been unacceptable.

Chip your dog: New microchipping laws come into effect on 6th April 2016. Once registered, if your pet is found by someone other than its owner, they can swiftly be reunited with their family.

Please do not hesitate to let me know if I can assist; either by writing to me at the House of Commons, London, SW1A 0AA, calling 01293 934554, or via email directly at: henry.smith.mp@parliament.uk

As my next bulletin will be sent out in April, I would like to take this opportunity to wish you a very happy Easter!