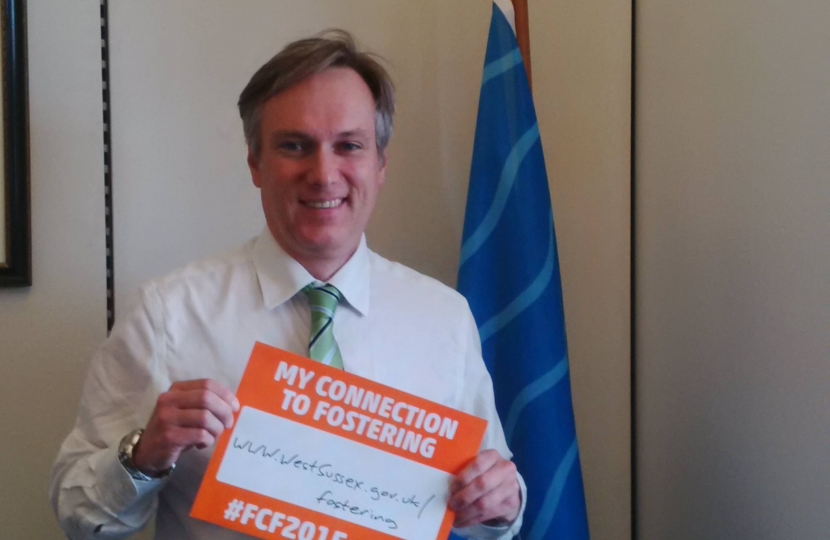 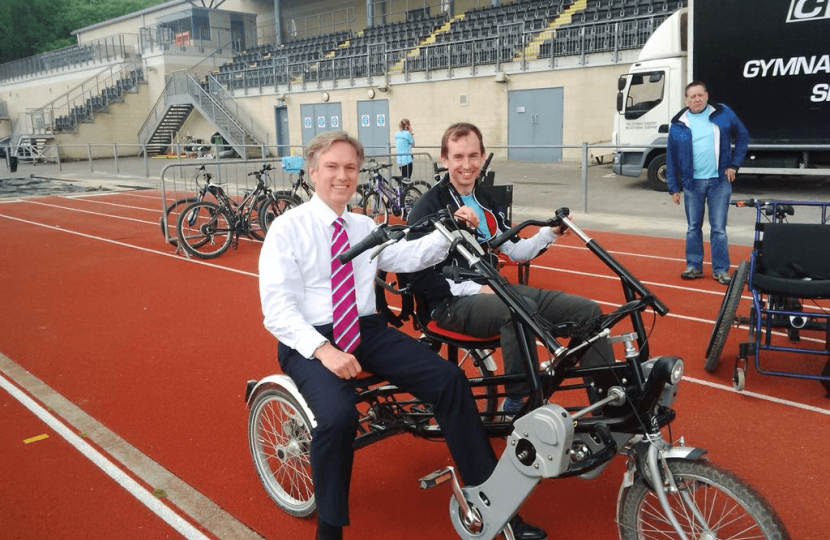 I am pleased that 1,712 fewer people in Crawley are claiming Jobseeker’s Allowance compared to 2010, representing a 64 per cent drop. More people in our town are finding work, and more Crawley families have the stability and security of a regular pay packet.

Getting more good jobs across the UK means we can renew our country as a place where people who work hard and do the right thing can get on in life.

Over the last year, 80 per cent of the jobs created in the UK have been full-time. Around one in 50 people in work are on zero-hours contracts. Action is being taken to clamp down on abuses by banning exclusivity contracts.

The Department for Work and Pensions confirmed that the employment rate nationally is at a record high, of 73.5 per cent.

Local companies are able to take on more staff thanks to initiatives such as the £2,000 Employment Allowance, which the Prime Minister has confirmed will continue under this Government.

People in work will benefit from changes to the tax-free Personal Allowance, which has gone from £6,475 in 2010, to £10,600. This has seen more than 26 million people benefit, with over 3 million taken out of tax altogether. The typical taxpayer is paying £825 less in income tax as a result.

Over the course of this Parliament, the Allowance will increase further, to £12,500.

The private sector has created over 2.3 million jobs since 2010. It is the responsibility of this Government to ensure the conditions continue for more opportunities to be created for more people.

VE Day: Remembered the 60th anniversary of Victory in Europe Day by attending a very moving event in the Memorial Gardens in Crawley.

Parliamentary Private Secretary: Honoured to be appointed PPS to the Communities Secretary, Rt Hon Greg Clark MP. I am pleased to be a part of the Government’s plans to devolve more power to local authorities. I will be doing this by working with Parliamentary colleagues and officials at the Department for Communities and Local Government, to help make manifesto pledges a reality.

Summer Budget: To have your say on the upcoming Budget, please either visit www.surveymonkey.com/s/BudgetJuly15 or email budget.representations@hmtreasury.gsi.gov.uk

Swearing in: Delighted to officially swear in as Member of Parliament for Crawley, in the 56th Parliament of the United Kingdom.

Falling unemployment: Welcomed a further decrease in local unemployment – there is more to do, and this is reflected in the Government’s commitment to seeing more jobs created.

If there is any issue you would like me to assist you on, if you wish for me to raise a particular matter with the Government then please write to me at Henry Smith MP, House of Commons, London, SW1A 0AA, call: 01293 934554 or email: henry.smith.mp@parliament.uk

If you would like to keep up to date with my various activities in Crawley and up in Westminster, please follow me via:

Never hesitate to let me know if I can help