More police for Crawley and backing our officers 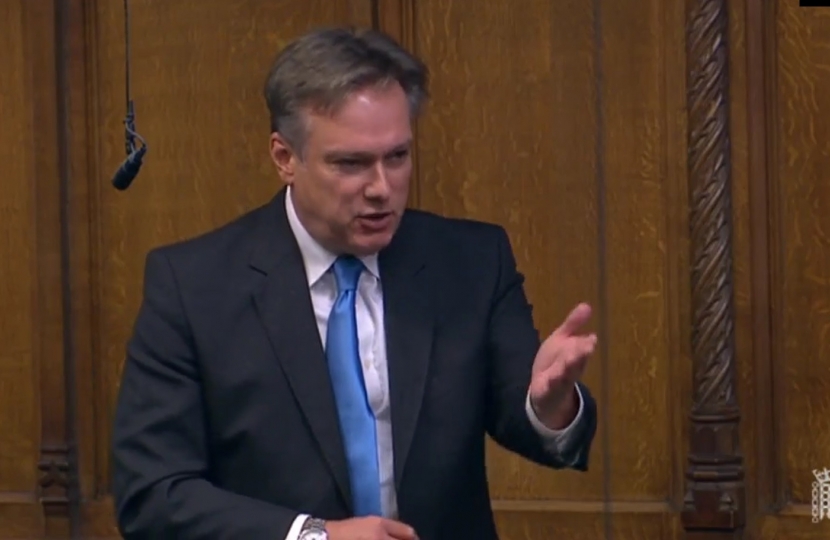 Almost 18 months ago the Government launched its campaign to recruit 20,000 new police officers.

Recent figures show that the Home Office is on track to deliver this manifesto commitment to recruit 20,000 extra officers by 2023, with the first target of 6,000 new officers by March 2021 already being exceeded.

Locally, Sussex Police has been bolstered by an additional 129 officers as part of the Government recruitment drive. I am also grateful to the Sussex Police & Crime Commissioner (PCC), Katy Bourne, whose own initiative has seen a further 50 officers recruited.

Getting more police officers onto the street is a key priority and I am pleased that the work of central government and our local PCC has led to 179 new officers so far in Sussex.

My congratulations and thanks to these new recruits who I know will make an important difference in keeping our community safe.

I am very much aware that I was elected on a manifesto promise in 2019 to get more officers onto the streets and to ensure our police have what they need to keep us safe.

Police forces in England and Wales will receive up to £15.8 billion in 2021-22; an increase of up to £636 million on the previous year. Sussex Police is set to receive an additional £18.1 million in its funding thanks to the Government’s increase to police budgets.

This will help tackling serious violence around the country, and increase the number of specialist officers fighting terrorism and serious organised crime such as child abuse and drug trafficking.

Our local force is also one of 18 receiving funding as part of an extra £35.5 million going towards Violence Reduction Units (VRUs).

The special unit in Sussex designed to help tackle serious violence and prevent local young people being drawn into it will receive £880,000.

Around the country these units bring together organisations across communities to tackle violent crime and address its underlying causes, in addition to providing funding support for positive preventative work with children and young people.

Further support is being made available by the Government through a winter contingency fund package of more than £2 million. This support is being delivered through VRUs to charities and social enterprises which help vulnerable young people at risk of involvement in violence during lockdown.

Having campaigned for the introduction of a Police Covenant I welcome Government’s commitment to bringing in this support for frontline officers. The initial focus of the Covenant will be on physical protection, health and wellbeing, as well as help for families. Additionally, it will create a statutory duty for the Government to do more to support the police, both those currently serving and retired.