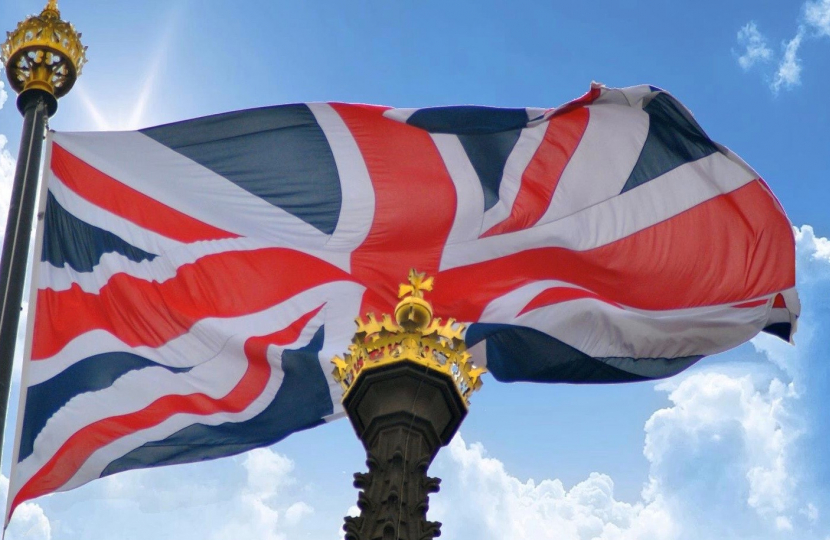 A long holiday weekend with celebrations locally and around the United Kingdom to mark Her Majesty the Queen’s 70 years on the throne is a fitting way to commemorate the Platinum Jubilee.

The Queen has visited Crawley many times during her reign and indeed before her ascension in 1952.

In 1958, a decade after the designation of Crawley as a post-war new town, Her Majesty visited to open Gatwick Airport officially, and to also open Queen’s Square and plant a tree to mark the occasion.

Almost half a century later in 2006, I had the honour of meeting the Queen at the opening of the new Thomas Bennett Community College.

When walking through Three Bridges Station it has been interesting to see the display about the Queen’s association with our town.

Indeed, throughout Crawley the Platinum Jubilee is being commemorated. I was delighted to be asked by Crawley Hospital League of Friends to plant their Queen’s Platinum Jubilee Burgundy Cherry Tree last month. It was great to be part of a lasting local tribute to the Queen’s reign.

A hawthorn tree in Tilgate has been dedicated to the Queen’s Green Canopy, which sees the identification of 70 ancient trees in addition to a tree planting initiative. Believed to be more than 200 years old, the tree is one of only two in West Sussex to be selected for inclusion.

Events over the bank holiday include the lighting of the Jubilee Beacon at Tilgate Park on 2nd June, with the long weekend culminating in the Big Jubilee Lunch in the Memorial Gardens on 5th June.

This week will also see the Queen’s Platinum Jubilee exhibition launch at Crawley Museum. The exhibition will be open until 30th July, and will include items from the Queen’s visits to our town, in addition to looking back to other royal celebrations going as far back as Queen Victoria.

The national celebrations will see events taking place outside Buckingham Palace throughout the holiday weekend. It is right that included in the audience will be 7,500 tickets allocated for key workers, members of our Armed Forces, volunteers and charities.

MPs and Peers will present to the Queen a gift of a pair of unique bronze sculptures featuring the heraldic beasts of the United Kingdom, which will also serve as illuminated beacons symbolising the guiding light which the Queen has provided to the nation and to Parliament.

The gift has been funded by personal donations from parliamentarians with no expense to the taxpayer, and everyone will be able to view the gift in the Palace of Westminster.

The Platinum Jubilee is a time for our nation to come together. God Save the Queen!