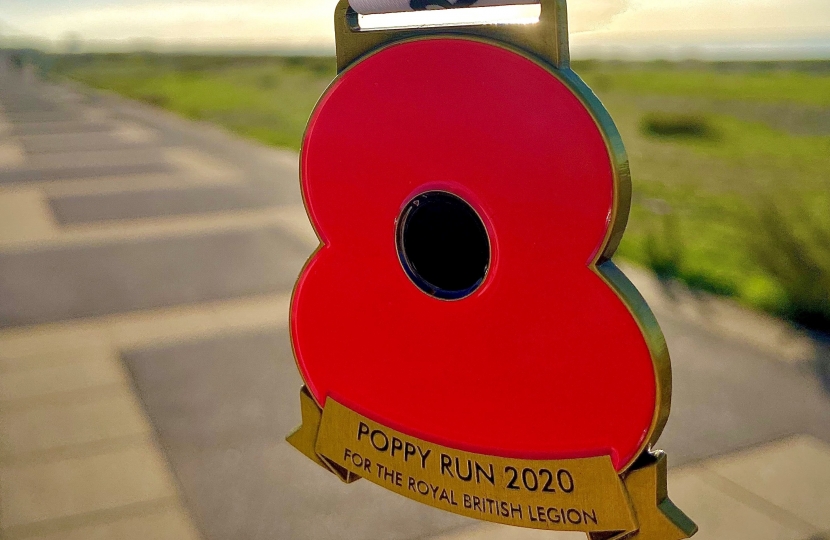 Throughout the course of this year we have seen so many aspects of day-to-day life affected by COVID-19, with few being more poignant than the Royal British Legion’s Poppy Appeal.

With the pandemic impacting some of the more traditional and familiar ways we remember, I am keen to raise awareness of how we can continue to support the Royal British Legion in a safe and socially distant manner.

While the ways our country reflects and remembers will undoubtedly feel different, the message remains the same. The sense of duty of all in the Armed Forces community will never be forgotten.