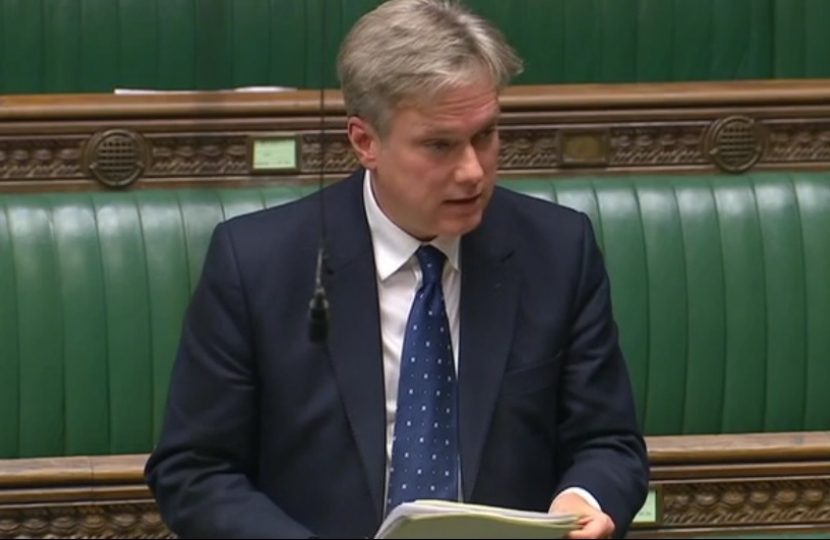 Full text of the presentation of a Public Petition on Access to Flash Glucose Monitoring in England by Henry Smith MP in the House of Commons on 14th November 2018.

I am here today on behalf of Crawley residents with Type 1 and Type 2 diabetes and all those who signed my petition calling on the Crawley Clinical Commissioning Group to provide flash glucose monitoring technology, such as FreeStyle Libre, on the NHS. Diabetes UK estimates that 6.9 per cent of adults in Crawley have Diabetes—a figure slightly higher than the English national average—but less than a fifth of Clinical Commissioning Groups have opted to make flash glucose monitoring available.

As the right hon. Member for Leicester East (Keith Vaz) has said, I very much welcome the Government stating this morning—on World Diabetes Day—that for patients with Type 1 Diabetes, they are “announcing action to end the current variation patients in some parts of the country are facing to access Freestyle Libre.”

People in Crawley who deal with Diabetes every day and I urge Crawley CCG and NHS England to ensure provision of this technology for people living with Type 2 Diabetes as well.​

The Petition of residents of Crawley,

Declares that the unfair postcode lottery created by Clinical Commissioning Groups (CCGs) for access to Flash Glucose Monitoring (FreeStyle Libre) is detrimental to the health and emotional wellbeing of people with Diabetes and those that care for people with Diabetes; further notes that technology has been proved to be cost effective for many who are on intensive insulin therapy; further that it has been made available on prescription by the NHS and there is evidence to support its positive impacts; further that half of the country have now given access, but the other half have not; further that there is no reason why CCGs across the country should not make this life changing technology available to people with Diabetes who could benefit in England.

The petitioners therefore request that the House of Commons to urge the government to take immediate action with NHS England to make Flash Glucose technology available on prescription for people with diabetes regardless of their address.

And the petitioners remain, etc.