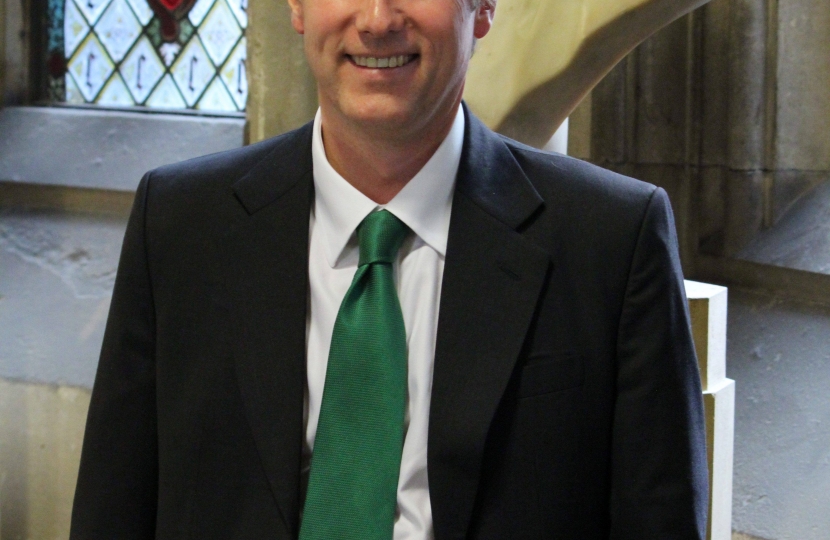 I’m writing this column from my Commons office on the eve of Christmas week and reflecting on the past twelve months.

In January, I was pleased to meet with ‘a Band of Brothers’, an organisation where men mentor former young offenders to help turn their lives around. I was pleased to raise my support in the House of Commons.

The following month, on World Cancer Day (4th February), I was delighted to host Cancer Research UK in the House of Commons. It is vital we all work together to eradicate this disease.

At the General Election in May, I was honoured to be re-elected Member of Parliament for Crawley – I do, of course, stand up for all constituents regardless of political allegiance.

Throughout the year I’ve continued to campaign on issues relating to animal welfare. In February I launched an adjournment debate in the Commons calling for CCTV to be made mandatory in all UK slaughterhouses and I’m working with groups such as Animal Aid. In May I was delighted to be elected as Co-Chairman of the All-Party Parliamentary Group for Animal Welfare.

The Government continues to legislate for an in/out referendum on the United Kingdom’s membership of the European Union. With a majority of MPs in support this will take place by the end of 2017, possibly in 2016.

World Duchenne Awareness Day took place on 7th September; myself and other MPs sought to raise awareness of this life-limiting muscle-wasting condition. Muscular Dystrophy UK have advised me that there are around 35 people in West Sussex affected by Duchenne muscular dystrophy. One of these is six year-old Noah Elkington from Crawley, a couple of months ago a comedy night at The Hawth raised more than £11,600 for Noah’s family and MDUK.

I also continue to support the right of return to the British Indian Ocean Territory of Chagos islanders. A number of people from this community, living in Crawley, came to Westminster Hall in October, where I spoke to reaffirm our commitment to right this historic wrong.

As mentioned on this page last week, I recently attended a public meeting about a multi-million pound project to transform care provision at Crawley Hospital. These proposals include a new ward and a significant upgrade investment of the Urgent Treatment Centre.

My best wishes to you for a happy Christmas.

If I’m able to assist in the New Year, please do not hesitate to contact me either by calling my office on 01293 934554, writing to me at the House of Commons, London, SW1A 0AA, or by emailing me directly via: henry.smith.mp@parliament.uk