Reform of the Human Rights Act 1998 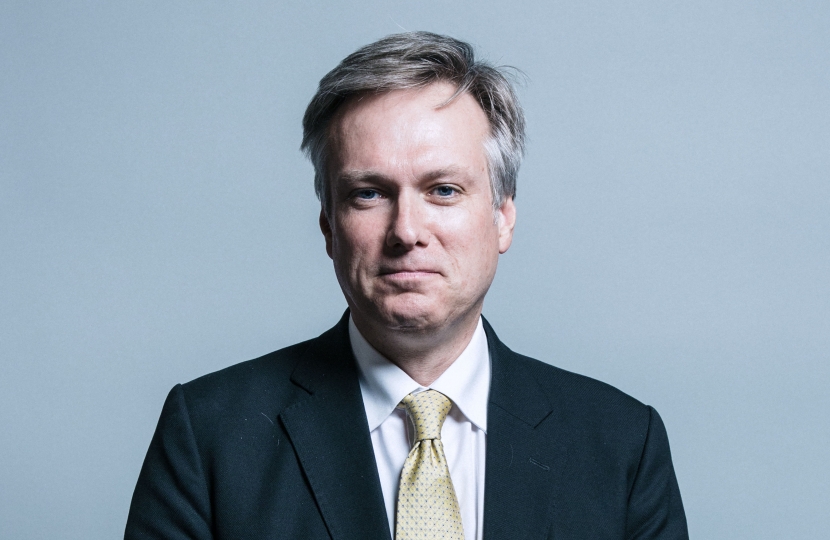 The Government is now carrying out this promise by restoring common sense to the application of human rights in Britain.

These improvements remain faithful to the basic principles of human rights. The modern Bill of Rights will protect essential rights, such as the right to a fair trial and the right to life, which are unquestionable parts of a democratic society such as ours.

What will be reversed is the ‘mission creep’ that has meant human rights law is being used for more and more purposes, often with little regard for the rights of society as a whole.

In Parliament I have asked ministers about Britain’s obligations to support those including the Chagos islanders in this country, as well as how we are helping Ukraine as they face Russian threats, and people in Hong Kong and Xinjiang whose liberties are being repressed by the Chinese communist dictatorship.

I welcome Government now setting out how it will strengthen protections for freedom of expression, assert primacy of British law and courts, increase democratic oversight of our laws and stop spurious human rights claims from clogging up the system.

The freedom of expression is one which underpins our democracy. It is a right which courts should only interfere with when there are exceptional reasons to do so as vigorous debate is an important feature in a democracy.

The proposals also look at how this country can recognise the right to trial by a jury of one’s peers. This could give greater prominence to a home-grown British right which is supported widely.

The use of human rights to frustrate the deportation of criminals has rightly been of particular concern to many in Crawley. The Government’s proposals can guide British courts in not only the interpretation of rights but also in balancing them with the interests of society.

This will help ensure the public are protected by deporting those who pose a serious threat, and more widely restore credibility and confidence to the system.

The Government’s plans will also empower British courts to apply human rights in a UK context, and will establish the primacy of UK case law. The modern Bill of Rights will make clear that the UK Supreme Court in London is the ultimate judicial arbiter in deciding the proper interpretation of rights.

The Ministry of Justice’s consultation on these plans is open until 8th March and is available via: www.gov.uk/moj. Responses can be sent by email to: HRAReform@justice.gov.uk or through the post: Human Rights Team, International, Rights & Constitutional Policy Directorate, Ministry of Justice, 102 Petty France, London SW1H 9AJ.