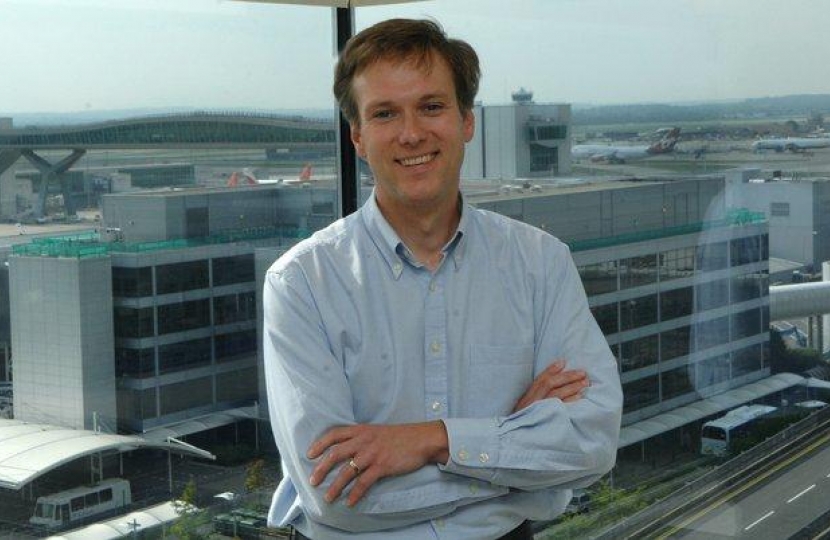 One way for MPs to raise issues in Westminster is through All-Party Parliamentary Groups. These Groups typically contain members of the Commons and the Lords, and include parliamentarians from across the political spectrum.

While the Government confirmed at the October 2018 Budget that short-haul APD rates will not rise for the eighth year in a row, keeping costs down for 80 per cent of passengers, there remains more to be done.

With the Band B long-haul rate scheduled to rise by £16 on 1st April 2019, reforming APD will help the UK compete on a level playing field with our European counterparts, boosting tourism, trade, jobs and growth.

The UK APD rate is the highest tax of its kind in the world. It is twice as high as the next highest, Germany. On long-haul flights it currently adds £78 to an economy ticket.

As we leave the European Union and look to forge a new identity for ourselves in the world as a global nation, it is critical we have a tax system that reflects that ambition.

With Gatwick Airport in the Crawley boundary, a significant reduction in the UK’s APD rate would signal to the world that Britain is open for business.