Standing up for Crawley in Westminster 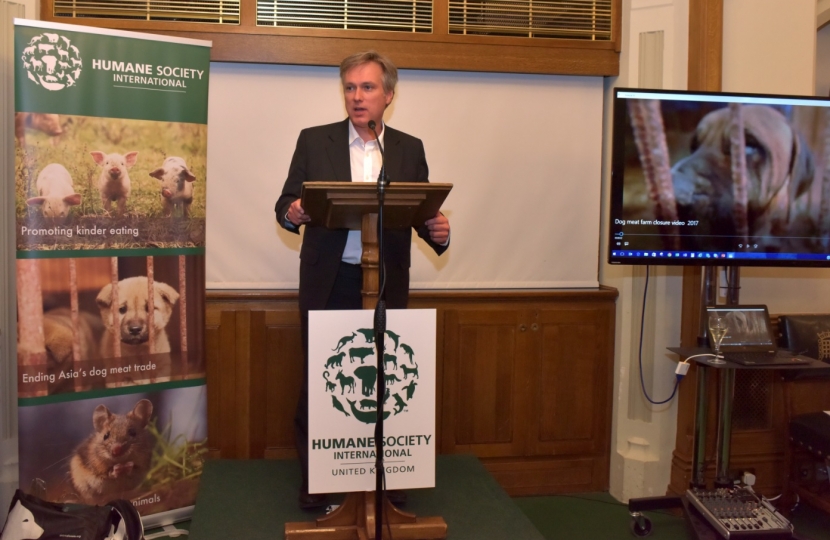 Speaking up for Crawley in Westminster is my privilege. No two days are the same and I’d like to give a flavour of what I’ve been working on over the last week.

The Education Secretary announced on Monday 17th that a new National Funding Formula will be introduced in 2018-19 with extra investment going into the core schools budget over the next two years.

It was confirmed that the total schools budget will increase by £2.6 billion between this year and 2019-20. Further details will be announced in September and I’ve already followed up with the Department for Education and Crawley headteachers, as well as questioning the Secretary of State in the House of Commons.

Following representations with the Transport Secretary I joined other county MPs in meeting the ASLEF General Secretary. After continued work the planned Southern rail industrial action for the start of August has now been called off, and I continue to hold operator, unions and Government to account.

I also hosted Network Rail, the Coast to Capital Local Enterprise Partnership and Gatwick Airport management, as well as a number of our region’s businesses and local authorities, in Parliament for a meeting regarding upgrades to the London-Brighton Mainline.

Last Tuesday I was re-elected as Co-Chair of the All-Party Parliamentary Group for Animal Welfare, a position I’ve held for the last two years and one I’m looking forward to continuing working on. Brexit is an opportunity to strengthen such protections and I was pleased to receive assurances in the Commons from the Environment Secretary in this regard.

Following the drone incident at Gatwick earlier this month I called on ministers to review the use of such devices.

As I write this article I’m pleased to have just seen the Government announce new rules surrounding drone use, and that the use of ‘geo-fencing’ technology built into such devices preventing them from entering zones such as airports is to be brought forward.

Over the last weekend I was pleased to meet with Crawley constituents to help individuals with various issues and join with local multi-faith leaders discussing what we have in common as a community.