Standing up for local rail users 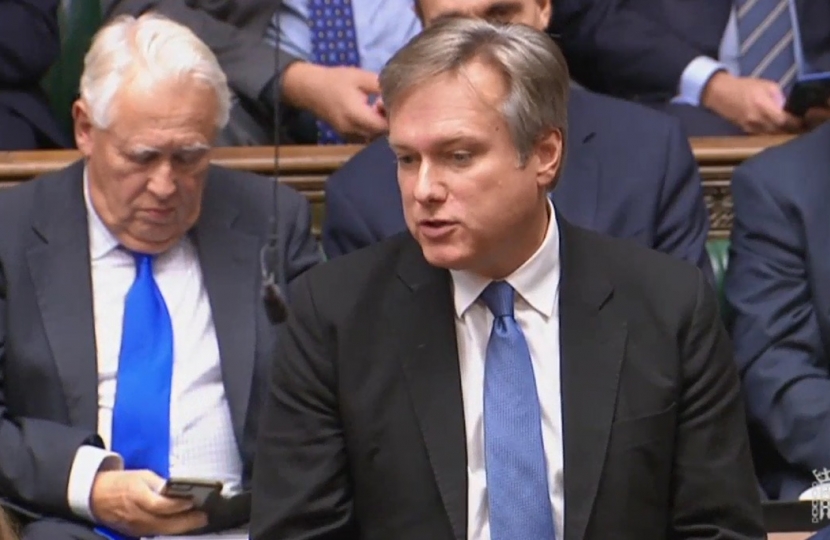 A strong rail network is vital for the employment opportunities, journeys to school, and family life of many. Following service disruption last year, I have been working with the rail industry on its £15 million Passenger Benefit Fund, which was levied by the Government on train operator Govia Thameslink Railway (Southern, Thameslink and Gatwick Express).

In June I held a public meeting for local passengers and stakeholders to find out more about the fund; I continue to make the point that decisions on how the fund is to be spent should be made at as local a level as possible.

Earlier this year I welcomed proposals to reduce rail fares for a generation of passengers. The new 16-17 Railcard will guarantee 50 per cent off all rail travel and is expected to benefit up to 1.2 million young people, and I have written to Crawley schools and colleges to urge headteachers to encourage students to sign up.

It is due to be released in time for the new school year, and follows the successful launch of the 26-30 Railcard, which saw over 11,000 cards sold on the first day alone.

In terms of accessibility, I have also given my support to the Disabled Persons Railcard, which offers a third off fares. Everyone in Crawley should have the opportunity to travel by train. I was at Gatwick Airport recently to welcome proposals for the future of its railway station; of which improved accessibility and swifter journeys are at the heart of a £150 million upgrade plan.