Standing with the people of Ukraine 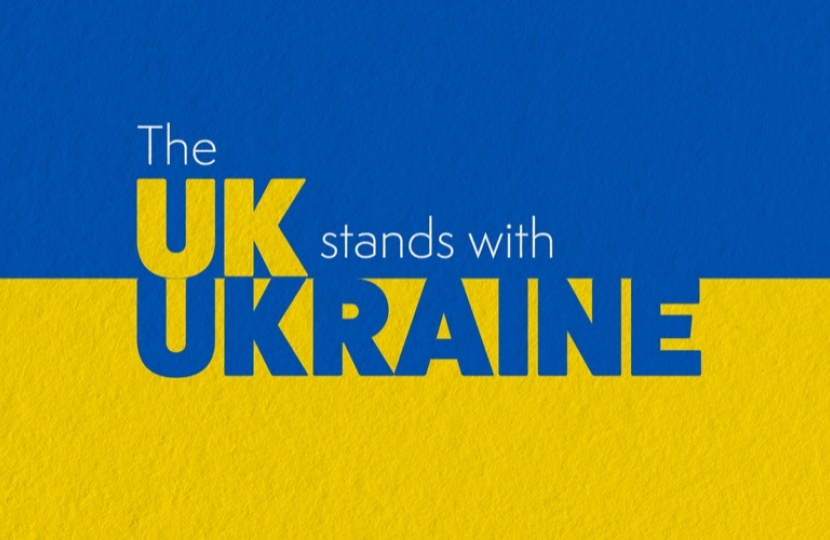 In spite of the Russian military build-up on the Ukrainian border which has been increasing over several months, last week we still watched on in dismay as Vladimir Putin’s troops invaded the sovereign and independent country of Ukraine.

Ultimately, however, our outrage alone will not help the Ukrainian people. The British Government are imposing the largest and most severe package of sanctions that Russia has ever seen alongside our international partners. This co-ordinated response with our allies will make clear to Putin that his attempts to undermine European stability will fail.

Russian bank assets in the UK will be frozen, shutting off their banking system from UK finance markets. This includes a full asset freeze on VTB, one of Russia’s largest banks. Co-ordinated alongside the US this is the single biggest financial sanction in history.

The UK is working with allies to exclude Russia from the SWIFT financial system. I would encourage nations such as Germany, even with their vast dependence on Russian gas supplies, to make sure they are on the right side of history and help ensure that democracy prevails.

More than 100 companies and oligarchs at the heart of the Putin regime will be hit with sanctions worth hundreds of billions of pounds, asset freezes and travel bans.

Russia’s national airline, Aeroflot, has also been banned from UK airspace. We have unsurprisingly seen retaliatory moves already from Moscow.

Freedom is not free. There will be a cost to us in Britain. There is, however, no alternative.

When I was in Kyiv and Donetsk in January as part of my work as a member of the UK Parliament Foreign Affairs Committee the Ukrainian government ministers and front line military commanders I met with did not request NATO troops, although Britain has of course been providing weapons and training.

Last week I asked the Defence Secretary in the House of Commons about Russian-backed false-flag operations in their attempts to set a pretext for what has now become a full-scale invasion.

I remember watching the fall of the Berlin Wall and the end of Soviet communism, and the freedom that followed for the citizens of Ukraine.

It is vital for the safety of all of us that Putin’s attempts to quash democracy should ultimately fail and be seen to fail.

This has to be the steadfast and unflinching goal of the United Kingdom and our allies. Slava Ukraini.