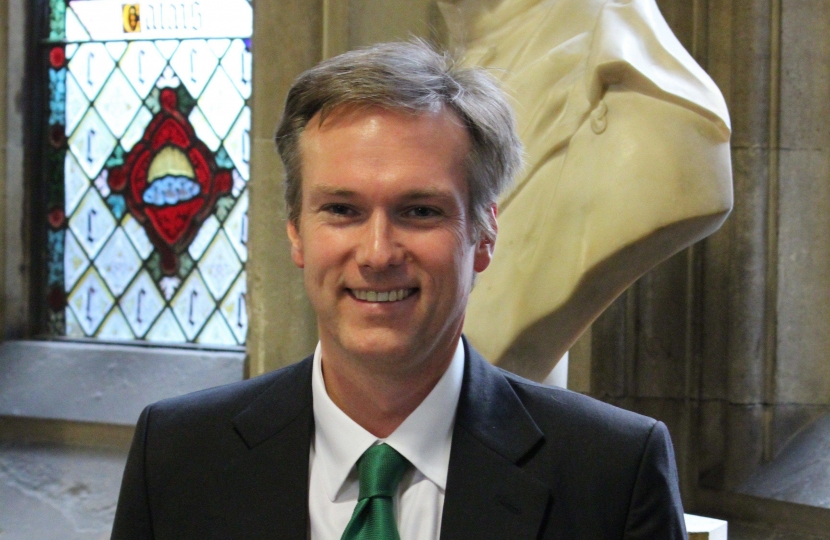 We’ve just had National Apprenticeship Week, where awareness is raised of the opportunities provided by apprenticeships to allow people to earn while they learn, and open doors to highly skilled and rewarding careers.

There’ve been more than 1.2 million new starts nationally since 2015, with take up of higher-level apprenticeships in 2016-17 increasing by nearly 35 per cent compared to the previous year.

We’ve a number of world-leading businesses based in our town; it’s vital that these multinational companies, many of whom have their British base in Crawley, ensure employment and training opportunities go to local students.

Boeing have three apprenticeship schemes in the UK, including at their Flight Services training campus near Gatwick Airport. Apprentices train with Crawley College as technicians and administrators. Last week Boeing held an open day where local students could find out more about these opportunities.

Network Rail also have apprenticeship vacancies locally to help train the next generation of engineers.

‘Apprenticeships Work’ is the theme of this year’s National Apprenticeship Week – something which must be followed up on all year round.