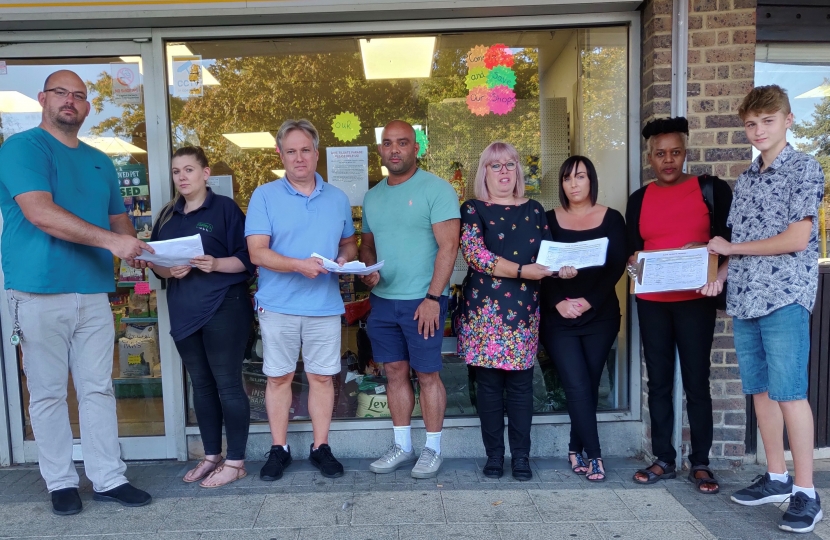 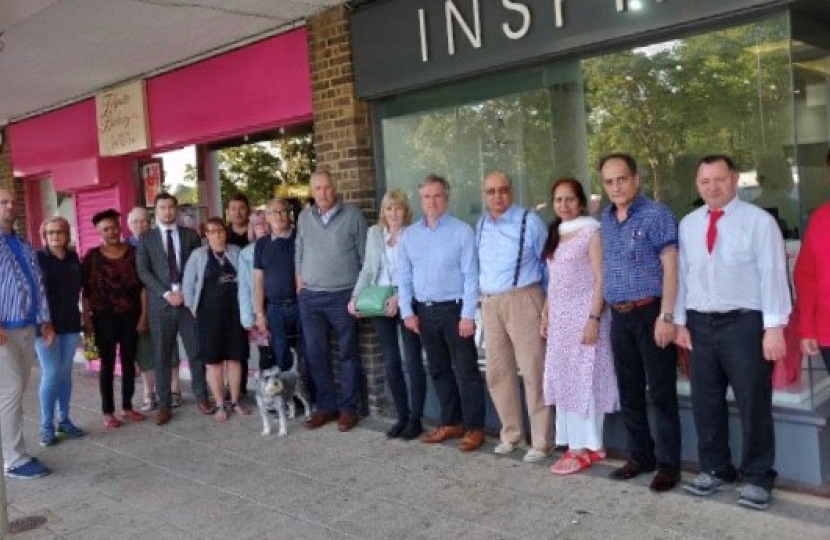 In recent weeks I have met several of Tilgate Parade’s shop owners who are concerned at proposals to hike up their rent costs.

The decision of Crawley Borough Council’s leadership is threatening the future viability of neighbourhood shops with 30 per cent rent increases. I have written to the Town Hall and am continuing to call on them to reconsider their decision.

Last Friday I met again with local shopkeepers who had arranged a petition of residents who are joining our calls against the Borough Council’s actions.

With over 1,300 signatures we reiterate the need for the Borough Council to listen. It’s Tilgate Parade today, but who knows where they may target next?

It is clear that a common sense approach is needed on this issue. A proposal for a cross-party review of the Council’s shop rent policy, so the local parade can continue to thrive, should be looked at.

This situation now leaves the immediate future of several of the shops and small businesses in question. Others are asking themselves whether they should still try and carry on. In only a few weeks the response from customers has been clear. It was particularly moving to hear the stories of shop owners, some whose premises have been there for a number of decades, tell me about the difficulties they now face at the hands of the Council’s decision.

Of course, there is a wider impact, particularly for people with transport or mobility issues, local parades have an important role to play in not only going to the shops or to get something to eat, but also in providing social interaction.

Our small business owners are an important part of the local community. They offer employment, provide goods, and pay their taxes which go to fund our public services.

They should be helped, not hindered, by Crawley Borough Council.