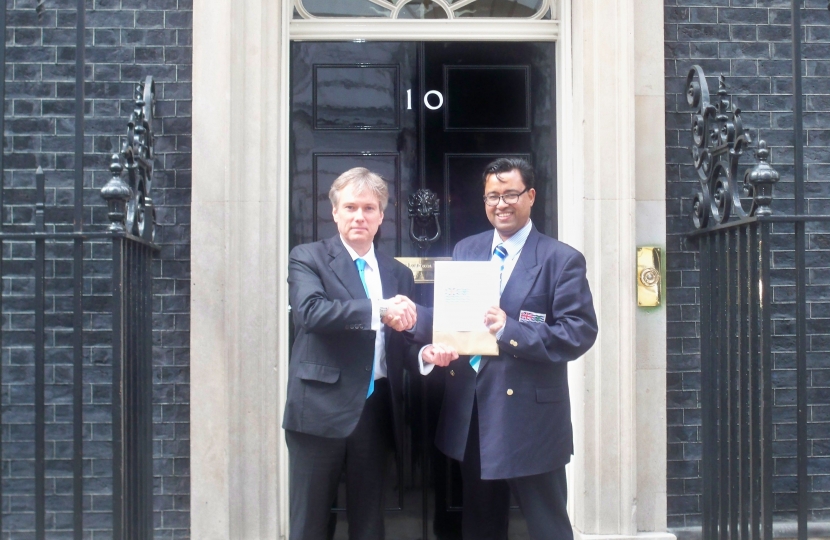 Before the dissolution of Parliament I was proud to serve as the Vice Chair of the Chagos All-Party Parliamentary Group.

The Chagos islanders, British citizens, were exiled from their homeland in 1968 by Orders in Council under Labour Prime Minister Harold Wilson. The decision did not come through Parliament. A great injustice was done at that time, and while we cannot turn the clock back, we can start to right those wrongs.

Henry Smith MP has spoken in the Queen’s Speech debate reiterating the importance of British democracy, and how decisions taken at home can support Global Britain around the world.

Henry Smith MP speech during the Queen's Speech Debate, under the topic of Britain in the World.

We seek to right a wrong done unto fellow Britons

Henry Smith MP has spoken in the House of Commons to introduce his British Indian Ocean Territory (Citizenship) Bill.

Henry Smith MP will introduce legislation in the House of Commons next week to allow individuals descended from the Chagos Islands to register as British citizens in recognition of the fact that their parents and grandparents were forcibly exiled from this UK Overseas Territory.