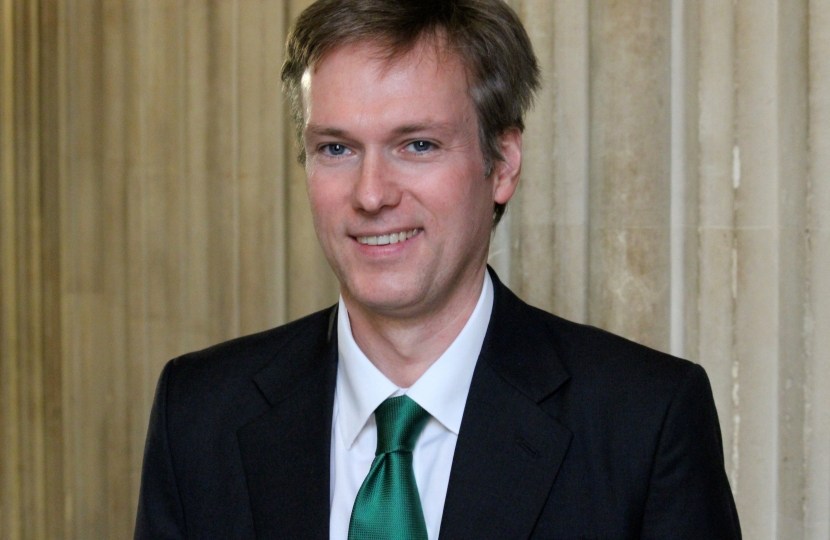 Henry Smith MP has continued his call for the House of Lords to become an elected second chamber.

Crawley’s Member of Parliament raised this issue in the House of Commons on Wednesday, 28th October.

“I believe the second chamber needs to be brought into the 21st century, which means giving people a democratic say over its membership.

“It’s worth remembering that in the previous Parliament, unelected Labour and Liberal Democrat peers worked together to prevent a referendum on the United Kingdom’s membership of the European Union – I’m pleased that this legislation has been brought in under a majority Conservative government.”

“I frequently take schoolchildren and visitors from other democratic countries on tours of this building, and I always feel slightly awkward when explaining that the House of Lords is appointed. As my right hon. Friend the Member for North Somerset (Dr Fox) and my hon. Friend the Member for Carlisle (John Stevenson) suggested, is it not time we had a fully elected second Chamber?”

“I know that my hon. Friend thinks that, along with a number of other Members. Certainly, as a result of Monday’s activities, that debate is likely to restart in this Parliament, having not continued in the previous one.”