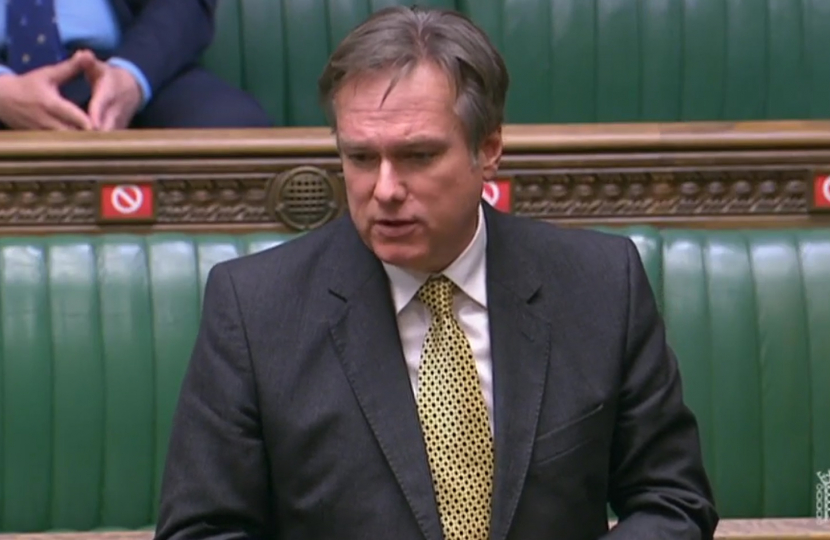 “Domestic abuse is a horrific crime, and we must do everything we can to help victims recover and rebuild their lives.

“I am pleased the Government is giving additional funding to Crawley Borough Council and West Sussex County Council to help local victims of abuse and their children start again – with better services such as healthcare, social workers and benefits.

“Combined with the Government’s landmark Domestic Abuse Act, we’re helping victims escape their abusers and making sure that perpetrators feel the full force of the law.”

The Government is providing £125 million to councils across England to make sure that safe accommodation spaces, such as refuges and shelters, can provide victims with vital support services including healthcare, social workers and benefits.

Interpreters, immigration advice, drug or alcohol support and other specialist services will also be funded and made available so that anyone who flees their home gets the help they need.

The £35,701 which Crawley Borough Council will receive from the Government and the £1,502,321 for West Sussex County Council will help them to increase the support they can offer domestic abuse victims, whilst allowing them to choose how the funding is spent to match local priorities and benefit those in need.

The Government also announced that it will consult on current housing rules, with the aim of giving victims more choice on where they rebuild their lives. By removing Local Connection Tests for abuse victims, this could help victims apply to social housing outside their local area, escaping the community their abuser lives in.

“This funding will give victims of domestic abuse and their children across the country the practical and emotional support to recover and rebuild their lives from this terrible crime.

“Through the landmark Domestic Abuse Act, the government has transformed the response to domestic abuse, helping to prevent offending and make sure victims are protected and supported.

“The consultations we are launching today build on this work and will help us give victims more options to move forward with their lives in the way that is right for them.”

“Home is not the safe place it should be for domestic abuse victims and their families. The extra support provided today will provide a vital lifeline for victims as they try and rebuild their lives positively while feeling supported and protected.

“These are important changes that sit alongside the new measures in the Police, Crime, Sentencing & Courts Bill which will give victims of domestic abuse longer to report offences to the police, so that abusers do not evade justice.”