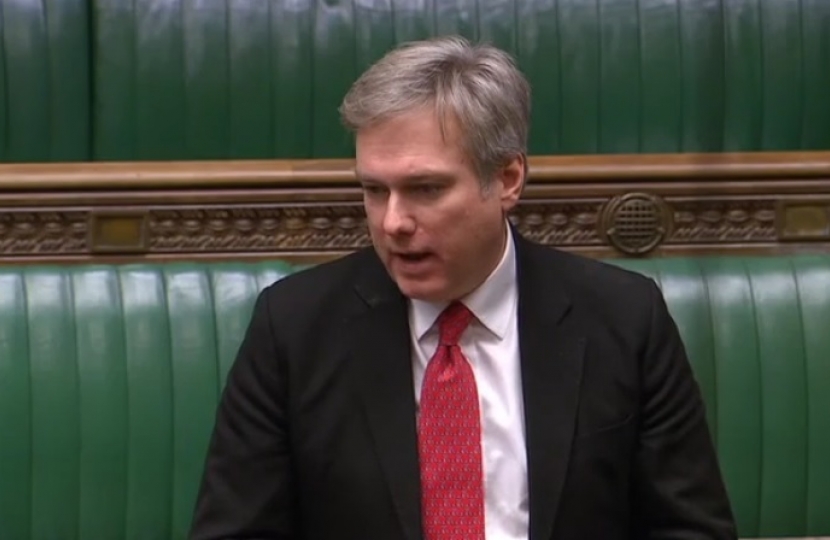 Henry Smith MP has welcomed official jobs figures which show that in the south east of England, there are now 4,673,609 people in work; meaning that 481,270 more people have the security of a job and a wage compared with 2010.

The employment rate is at a record high – and more people are in work than ever before – while unemployment is at its lowest since 1974. This is good news for families, who are also benefiting from another month of rising wages.

In Crawley, the actions of the Government mean that people can have a job rather than being trapped on benefits, with the number of people who are claiming key out-of-work benefits falling by 788 since 2010.

This Government is committed to helping people so that they can get on in life. This means helping people to progress, ensuring they can climb up the career ladder and reach their full potential.

The Chancellor of the Exchequer has already announced the largest ever cash boost to the National Living Wage, which will rise to £8.72 in April – providing a well-deserved pay rise to 3 million people, as part of the Government’s ambition to end low pay altogether.

“These latest jobs figures are another sign that the Government are providing opportunities for people across the country. With a record high number of people in work, more families can plan for their future with confidence.

“We will now focus on unleashing Britain’s potential to deliver for families across the country. That’s why we’re committed to cutting taxes, increasing the National Living Wage and we’ll continue to lead the way and set high standards on workers’ rights.

“We’ll work tirelessly to deliver the change people voted for and repay the trust placed in us, by levelling up opportunity across the whole country and ushering in a decade of renewal.”

“These figures show that the Government is delivering. Not only are there more people in work than ever before, but there is a rise in those working in higher skilled roles. Hard-working people are also benefiting from another month of rising wages.

“This, coupled with increasing business confidence, is paving the way for an even stronger jobs market in 2020.

“And with unemployment at its lowest since the 1970s, our jobcentres go above and beyond getting people into work – they are about community and progression. Reaching out to more people, and supporting those in work to get ahead.”