The important work of the British armed forces in Afghanistan 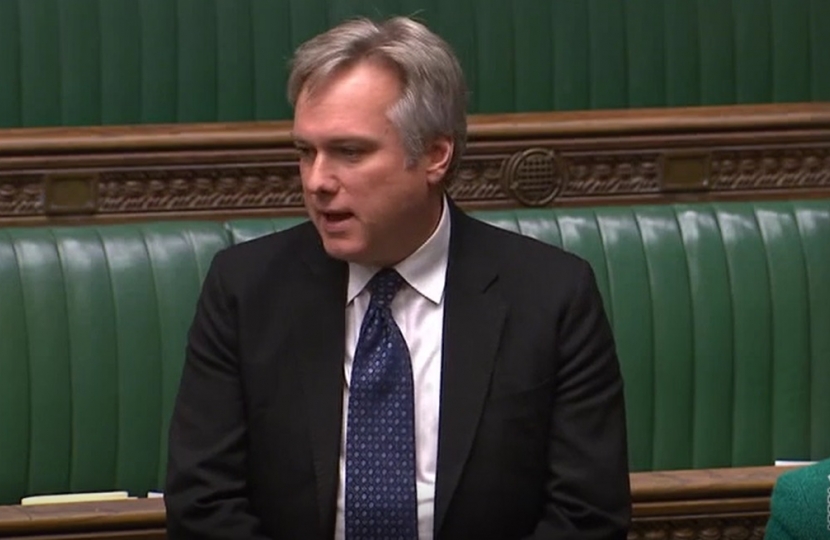 The fall of Kabul and the scenes of desperation as Afghans sought to flee Taliban rule will stay with many of us for a long time.

This essentially unilateral decision by US President Biden to leave Afghanistan does not, however, reduce the importance of the work of British armed forces in that country over the last two decades.

The UK armed forces represent the very best of our countrymen and women. They ensured development which has improved the lives of millions of people, and helped to keep the UK safe from the threat of terrorism.

My thoughts in recent days have been with the families of the 457 British service personnel who lost their lives in the Afghanistan conflict and those who bear mental and physical injuries to this day, including those from Crawley who served our country with distinction.

Help is available, a Veterans’ Mental Health Transition, Intervention & Liaison Service (TILS) can be accessed either through a GP or a military charity, as well as being contacted directly. In our local area, the TILS can be contacted via email - cim-tr.veteranstilservice-lse@nhs.net - or by calling 020 3317 6818.

The UK continues a presence in Kabul as the Government works proactively on the ground to evacuate those who worked for and alongside our armed forces and other government departments over the past two decades.

As the Prime Minister said in the House of Commons last week, the sacrifice in Afghanistan is seared into our national consciousness, and it is right that we help those who stood alongside the UK.

Some 600 additional military personnel were deployed to assist relocation efforts under Operation Pitting, to support the evacuation of British nationals and former British staff eligible for relocation under the Afghan Relocation & Assistance Policy (ARAP).

This ARAP route offers any current or former locally employed staff, who are assessed to be facing a serious threat to their life, priority relocation to the UK. Since June, the Government has resettled more than 2,000 former Afghan staff and their families in the UK and since 2013 more than 3,300 Afghan staff and their families have been resettled here.

As Crawley MP and a member of the House of Commons Foreign Affairs Committee I have met with the secretaries of state for Defence, Foreign and Home Office regarding the implications of last week’s events and ensuring the concerns raised with me by Crawley residents are fully followed-up.

Henry Smith MP has tabled an amendment to the Government’s Animal Welfare (Kept Animals) Bill which seeks to improve the handling and transport of laying hens prior to slaughter.