Raising Gatwick and Chagos in Westminster 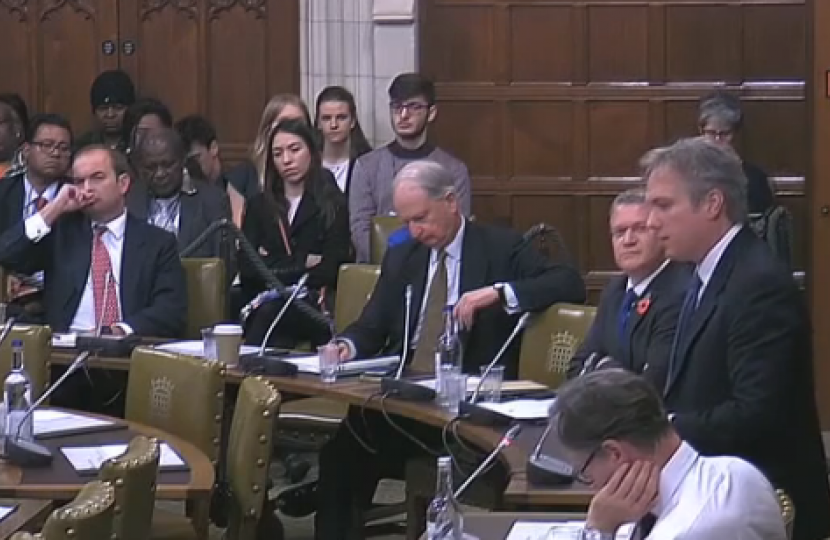 The last week has been particularly eventful in Westminster, I’d like to use this column to discuss two important issues affecting our town.

On Tuesday, the Government confirmed that it would be supporting the expansion of Heathrow Airport, rather than Gatwick, with a new runway.

This decision was determined in the national interest, and follows the recommendation made by the independent Airports Commission, which reported in July 2015.

I know Gatwick will continue to succeed as an alternative choice. From my own meetings with locally-based airlines, I am ever-confident that Gatwick carries on growing in terms of both passenger numbers and destinations.

One key factor in ensuring Gatwick’s prosperity will be improvements to the rail network – I am all-too aware of how the Brighton main line has struggled over the last year. I’ll continue to work alongside cross-party parliamentary colleagues in pressing the Transport Secretary on this issue, which is of vital importance to Crawley residents and businesses alike. Indeed I raised the matter again just last week in the Commons.

Heathrow’s hub connectivity is far greater in terms of UK and international passengers and freight, and is therefore the best economic option for London and south east England.

After the airports statement I also spoke in Parliament to reaffirm my support for the right of the Chagossian people to return to their homeland.

It is still difficult to comprehend how the British Government, then led by Harold Wilson, could forcibly remove the Chagos islanders – British citizens – from the islands where they were born.

I will continue to work alongside representatives of all parties as we call on the Government to do the right thing and allow the right of return to the British Indian Ocean Territory.