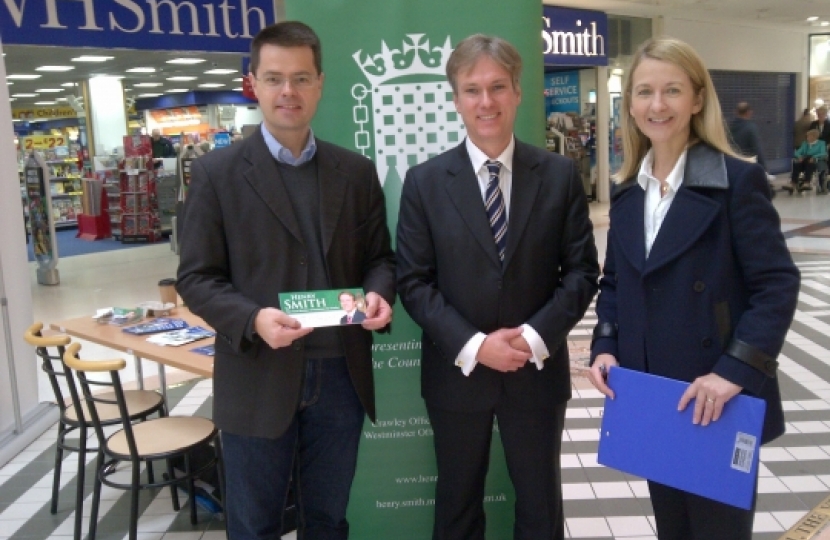 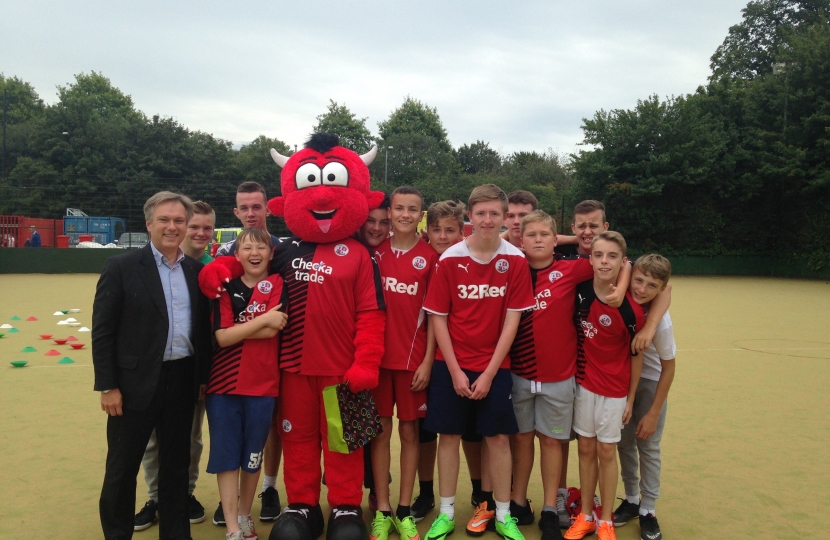 One of the most significant announcements in last week’s Autumn Statement was the Chancellor of the Exchequer confirming a fair school funding formula.

The Government will introduce the first ever national funding formula for schools, high needs and early years, so that funding is transparently and fairly linked to children’s needs.

This follows a campaign led by MPs which I was pleased to represent Crawley. I am extremely grateful to everyone who signed my Crawley petition.

The announcement signals an end to the current unfair system, which was established a decade ago and led to a situation where the ten best funded areas of England receive an average of £6,300 per pupil of schools block funding, compared to just £4,200 in the ten worst funded areas – with no objective basis for the difference.

With regard to the wider issue of school funding, this will be protected in line with inflation. £23 billion will be invested in school buildings, creating 600,000 extra school places and 500 free schools.

On the subject of tax credits, the Chancellor announced that the previously announced reductions will not be taking place.

As the government introduces universal credit, tax credits in their current format are being phased out anyway – meaning that the tax credit taper rate and thresholds remain unchanged.

It is worth noting that this is as a result of the Office for Budget Responsibility – which, like the Bank of England, is independent of party politics – forecasting higher tax receipts, lower debt interest, with a £27 billion improvement in the public finances.

I also welcome the announcement that the National Citizen Service programme is to be expanded. Currently, 80,000 students take part in NCS – by 2020 the Government will ensure places for 300,000 students.

Last week I was pleased to present certificates to young people completing the scheme locally, which is organised by the Crawley Town Community Foundation.

The Government will also be protecting overall police spending in line with inflation; an increase of £900 million by 2019-20. I continue to work with Katy Bourne, the Police and Crime Commissioner for Sussex, on securing a fairer formula.