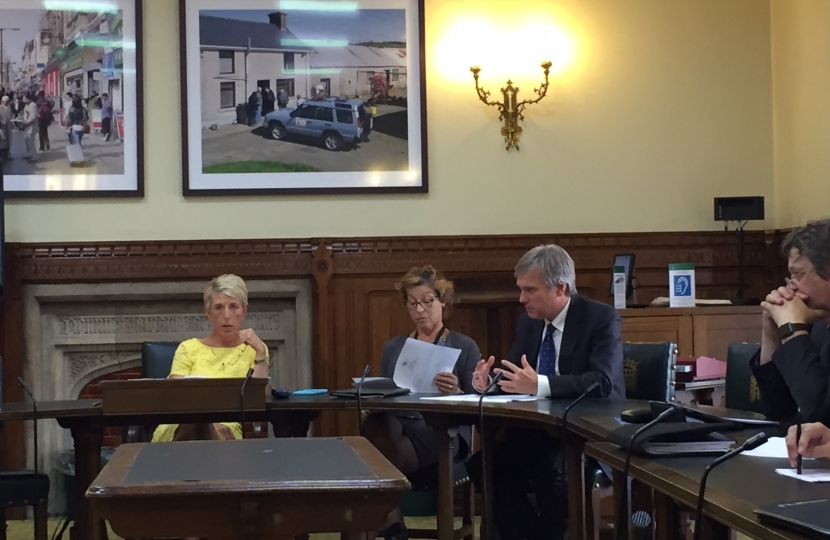 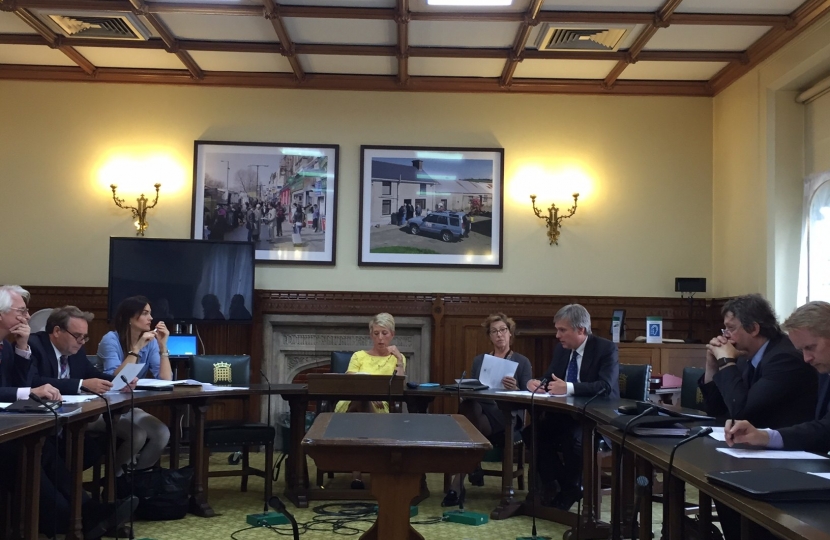 Henry Smith MP has been re-elected by cross-party colleagues from the House of Commons and the House of Lords to continue working as Co-Chair of the All-Party Parliamentary Group (APPG) for Animal Welfare (18th July 2017).

“I’m grateful to parliamentary colleagues from across the Commons and the Lords for choosing me to keep serving as Co-Chair of the All-Party Parliamentary Group for Animal Welfare.

“This is a role I’ve held for the last two years and I’m looking forward to carrying on holding the Government to account over animal protection as we leave the European Union.

“There are a range of other topics to follow up on, including increased sentences for those who abuse animals.

“I’m conscious that many in our town share my own strength of feeling with regard to this issue. The letters and emails I receive from local residents will continue to be at the forefront of my mind when I pursue animal welfare issues with the Environment Secretary and his ministerial colleagues.”

The Crawley MP has wasted no time in holding ministers to account, receiving assurances in the House of Commons (20th July 2017) from the Secretary of State for Environment, Food & Rural Affairs that “all creation is maintained, enhanced and protected” when the UK leaves the EU.

The APPG’s members in Parliament raise issues with the Government, and help drive solutions with the help of other organisations, identifying good practice and projects around the country. They also work alongside key stakeholders to further advance the cause of improved protections for animals.

Keep up to date