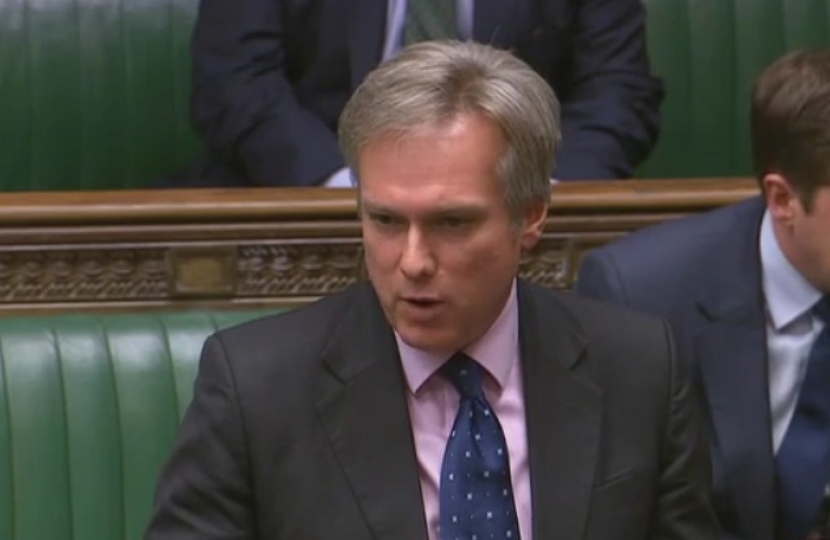 Crawley MP Henry Smith has welcomed confirmation from the Education Secretary that a National Funding Formula (NFF) for schools will be introduced in 2018-19 and that funding for schools will increase by £2.6 billion over the next two years.

“I’m pleased that the Education Secretary has confirmed the National Funding Formula’s introduction from 2018-19, and that an additional £2.6 billion will go towards funding schools over the next two years.

“Following this announcement I questioned the Secretary of State for Education in the House of Commons. More details will be confirmed in September and I’m already following up with the Department for Education and Crawley headteachers.”

There will be £1.3 billion for schools and high needs in addition to the schools budget announced in the 2015 Spending Review. This funding is over a transition period to the full introduction of the NFF in 2020-21.

The total schools budget will increase by £2.6 billion between this year and 2019-20, and per pupil funding will be maintained in real terms for the remaining two years of the Spending Review period to 2019-20.